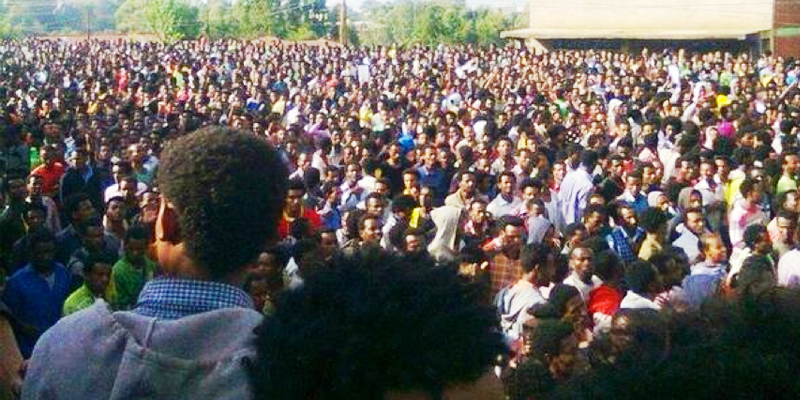 ADDIS ABABA (Reuters) – U.S. funded-broadcaster Voice of America said on Monday that Ethiopia may have blocked its website in a move which may lead to further U.S. criticism of its closest ally in the Horn of Africa.

Ethiopia holds national elections on May 23 and international press freedom advocacy groups say the government is intimidating and harassing journalists ahead of the vote. The government denies that.

“We have received reports that VOA’s website is unavailable inside Ethiopia, and we are investigating the causes,” VOA Director Danforth Austin said in a statement.

Prime Minister Meles Zenawi this month accused VOA’s radio service in Ethiopia’s dominant Amharic language of broadcasting “destabilising propaganda” and said his government was testing its ability to jam it.

Meles compared VOA to Radio Mille Collines, whose broadcasts are blamed by many for sparking the 1994 Rwanda genocide. He said he would order the service jammed if testing succeeded.

Residents of the capital, Addis Ababa, told Reuters they had not been able to access the VOA website since early on Sunday.

VOA says listeners in Ethiopia have been unable to hear its Amharic-language broadcasts for more than four weeks.

Meles’ comments were sharply criticised from the U.S. State Department. Ethiopia — reliant on foreign aid — is the key U.S. ally in the Horn of Africa.

VOA launched satellite broadcasts into Ethiopia a few days after Meles’ remarks and said it was exploring other methods of overcoming the jamming.

The broadcaster was set up during World War Two to counter anti-U.S. propaganda and operates in 45 languages.