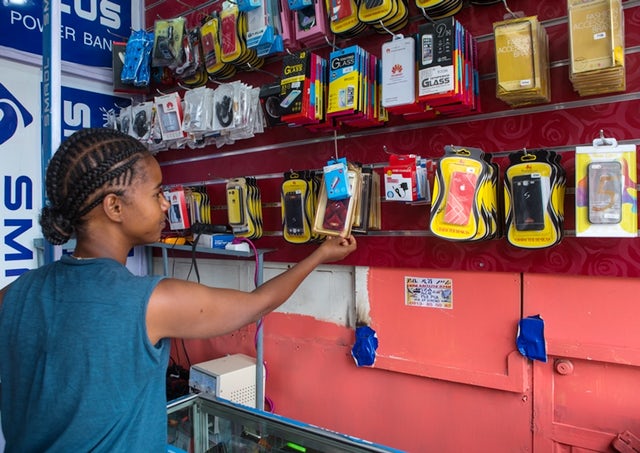 A recent study has found there’s $408 million sitting in unused funds across Africa – money that could be used to get millions more women and girls online. The Alliance for Affordable Internet’s Dhanaraj Thakur explains how.