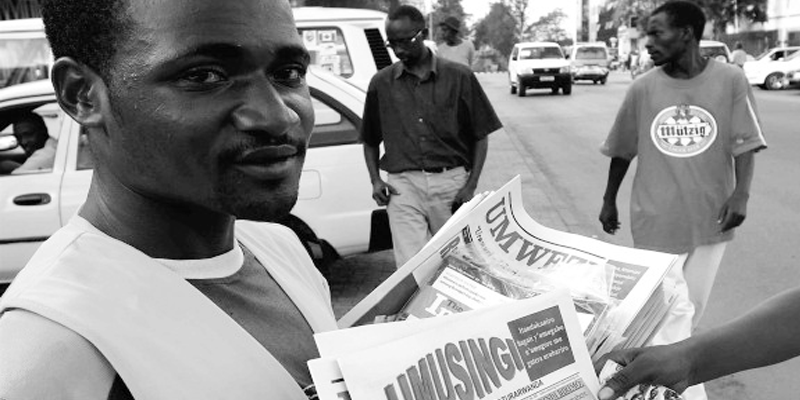 According to Freedom House, there were reports that online news websites, Umusingi and Umurabyo, were contacted by authorities during 2012 and early 2013 to delete content related to local political affairs and ethnic relations. Umusingi and Inyereri – another online news site – were reportedly blocked on some ISPs. The former was first blocked in 2011 but as of mid 2013 its content remained available only via its Facebook page.[15] The content of other websites that had been blocked over the years was accessible through their associated blogs.[16]

Freedom House also reported that the records of emails, phone calls and text messages belonging to opposition activists being produced as evidence in trials suggested that government monitors communications.