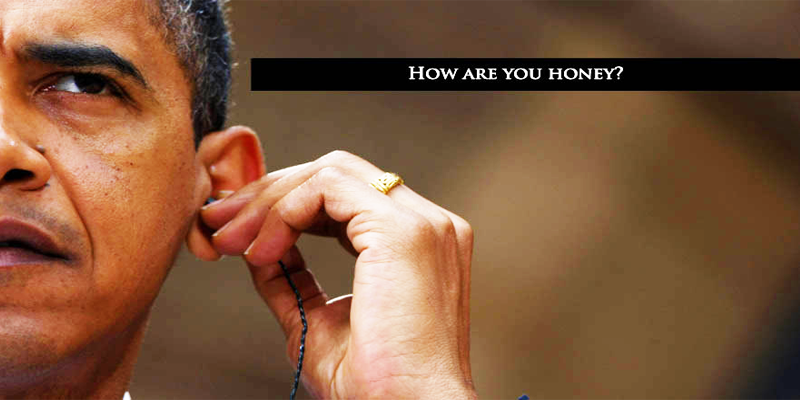 The report offers insight into the murky practice of foreign intelligence collection by Britain and America who remotely access data and conversations on personal computers, phones, routers, hard disks and mobile phone SIM cards in other countries.

Equally, the report also reveals that uganda telecom was remotely used to listen in on conversations of the Ecuadorian Embassy’s staff in London where Wikileaks founder Julian Assange had sought refuge.

The details published by the website www.theregister.co.uk elaborate that the operatives under the UK Government Communications Headquarters (GCHQ) used a base station which mimics uganda telecom’s infrastructure and collects mobile signals to tap mobile phones.

The report hints that the British and American intelligence could have targeted high profile individuals in the Government of Uganda. The US National Security Agency has recently been in the spotlight for hacking and spying on world leaders. This has caused a global uproar.

The report reveals that shortly after wikileaks founder Assange arrived in the Ecuadorian Embassy in London, the embassy’s staff started getting welcome messages from uganda telecom on their mobile phones. This is because the British intelligence services had not reconfigured their data slurping base-station correctly from a previous operation in Uganda, according to the report.

The website adds that details of the hacking into the uganda telecom network are contained in a 50-page top-secret document that was written by a division of the US National Security Agency (NSA) and sent to the German magazine Der Spiegel.

The hacking of uganda telecom was revealed by journalist Jacob Appelbaum in his keynote to the 30th Chaos Communication Congress held in Germany on December 30. The full document was uploaded to whistle blowing website www.cryptome.org and details the names of the people and organisations targeted.

Neither could the uganda telecom managing director Ali Amir be contacted on phone. By press time, he had not responded to an email message seeking his comment.