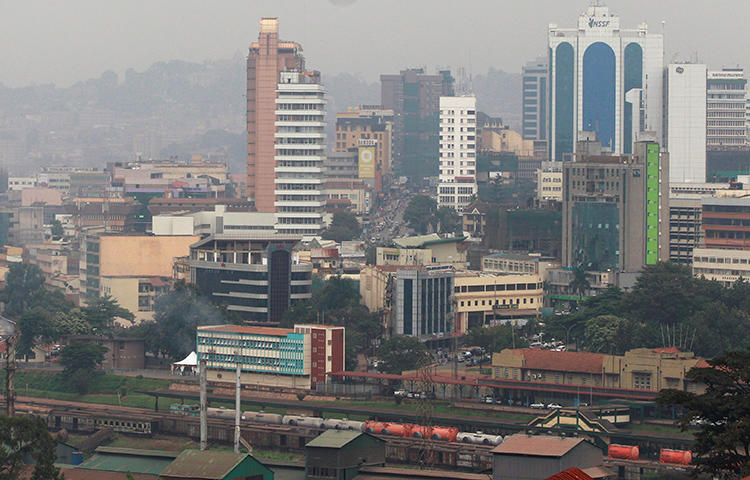 Nairobi, February 14, 2018–Ugandan authorities must make every effort to secure the safe release of Charles Etukuri, an investigative journalist for the state-owned New Visionnewspaper, the Committee to Protect Journalists said today. Five unidentified men dressed in military camouflage seized Etukuri outside the newspaper’s office in Kampala yesterday, days after he published an investigation into the murder of a foreign national in Uganda, the paper’s editor John Kakande and the Independent Media Council of Uganda executive secretary, Haruna Kanaabi, told CPJ.

Several eyewitnesses, including two New Vision employees, reported that the men were waiting in a white car and forced Etukuri into the vehicle when he left the building for lunch at approximately 2 p.m., said Kakande.

Soon after, Etukuri called his supervisor, who CPJ has not named for safety reasons, to say that he was “safe,” and that the seizure was related to his recent articles, Kakande told CPJ. The journalist has been unreachable since this phone call, according to the paper’s editor.