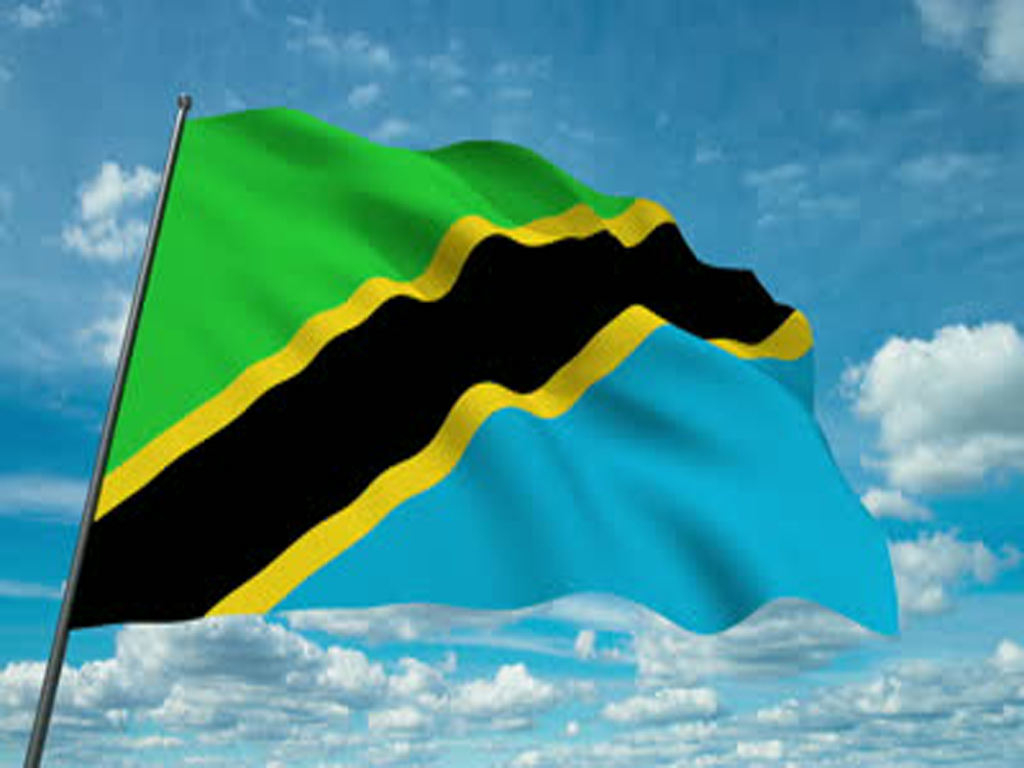 Tanzania has introduced tough guidelines for broadcasters and online content providers including bloggers, as the country heads to the October 2015 elections at which observers say the ruling party, Chama Cha Mapinduzi (CCM), faces its strongest challenge ever.

Titled ‘The Broadcasting Services (Content) (The Political Party Elections Broadcasts) Code 2015’, the rules were gazetted on June 26, 2015 and affect bloggers, SMS pollsters, and broadcasters in general. Although media owners were provided with copies of the new rules, they claim to have not received an explanation from government on how to use them.

The new rules, poor access to information, and other election-related threats to media freedom, were among the issues in focus at a training organised by CIPESA and the Media Institute of Southern Africa Tanzania (Misa-Tan) in Mwanza, Tanzania. The training conducted on August 10-11, drew 17 journalists from the Geita, Mara, and Mwanza regions and centred on effective media coverage during this year’s elections.

Section 10 of the 2015 code deals with “online content providers”, defined as “any person or entity who develops files of content for the online users or on behalf of others to be made accessible online.” It places burdensome requirements on online content providers “residing within or outside Tanzania territory” who create “content intended for Tanzania mainland using Swahili or any other languages which have large audiences.”

These requirements include registration with the Tanzania Communications Regulatory Authority (TCRA); compliance with Tanzania’s laws and regulations governing the operations of electronic media; and ensuring that information provided in blogs is accurate, fair, factual, and balanced to all parties and independent candidates in the elections.

Furthermore, the rules require online content providers to make efforts to edit interactive discussions likely to hurt the feeling of any person, as well as offensive or blasphemous language that may provoke violence, sedition, or breach of peace. They are also required to “take necessary measures to screen information and reports before posting”, and to provide political parties and private candidates equal opportunities to reply where a report contains inaccurate or unfair criticism based on distorted facts.

Online publishers also have to “take care to ensure the accuracy on publishing election results or public opinion polls” and to adhere to the bloggers’ code of conduct.

However, according to Maxence Mello, publisher of the vibrant online platform Jamii Forums and a promoter of the nascent national bloggers’ association, there is no bloggers’ code in Tanzania. The blogging community is afraid the government could gazette such a code without consulting them, and use it to rein in critical bloggers.

The rules place stringent gate-keeping responsibilities on citizen journalists, including screening information before publishing and providing the right of reply. “How many blogs have accurate information?” ponders Maxence. “It is not easy for blogs to be balanced.”  The new regulations would require blogs to invest in cross-checking information, getting additional sources, and to generally not publish until they have adhered to journalistic principles ordinarily applicable to mainstream media.

The election rules have also been criticised for requiring the media to carry political parties’ material in brief and free of commentary. “If a journalist reports only the way politicians have stated an issue, will that help citizens make an informed decision?” asked James Marenga, a lawyer with the Dar es Salaam-based National Organisation for Legal Assistance, and one of the trainers at the Mwanza workshop.

Tanzania goes to the polls this October, with CCM – the longest-ruling party in Africa – facing a stronger opposition headed by erstwhile Prime Minister Dr. Edward Ngoyai Lowassa. Dr. Lowassa defected from the ruling party after failing to clinch its flag-bearer position that was taken by works minister Dr. Pombe Magufuli.

Tanzania’s press freedom record has been on a slide, with arrests of journalists and banningof newspapers reported. The country still has laws dating back to the colonial era – such as the Newspaper Act of 1976 – which it has used to control online publishing. With a 69% telephone penetration rate and 11.3 million internet users, more Tanzanians have taken to the online sphere to express themselves.

Besides the elections reporting code, the country has this year introduced numerous laws that hamper media freedom and the right to freedom of expression. These include a cybercrimesand a statistics law that have been passed, as well as a media services bill and a right to information bill that are pending.

The new elections reporting code thus represents a continuation of the President Jakaya Kikwete Government’s law-making that shrinks civic space and restricts the role of independent media in advancing greater transparency and access to information during a crucial election.

Where the SMS poll has less than 1,000 respondents, broadcasters shall inform the audience that it is not scientific and the conclusions are not valid and reliable. The rules bar the publishing of poll findings within 30 days before polling day.

The rules also require content service providers (“licensed persons who provide broadcasting content services under and in accordance with the provisions of laws and licence conditions” issued by TRCA) to ensure “proper use of SMS sent by the public to ensure accuracy, integrity, objectivity and balance.”

Tanzania’s constitution guarantees freedom of expression and right to information. These rights need to be strongly respected if the country in order to have a free and fair election and for democratic governance to flourish. To promote a vibrant media role in reporting the elections, CIPESA is working with Tanzanian partners to train reporters, bloggers, and editors. The next training is scheduled for Dar es Salaam in the last week of August.