There are 22 million internet devices in Uganda 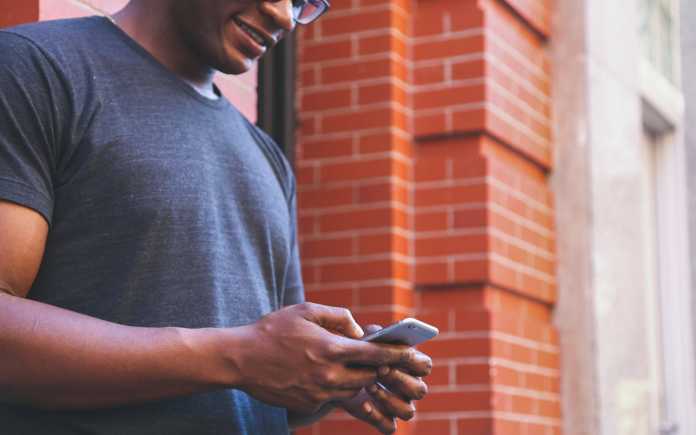 There are 22 million internet devices in Uganda

The latest telecom report indicates that telephone and internet subscriptions grew by the same percentage between April and June 2021, as the communications sector registered modest growth across all major indicators, the latest market performance report indicates.

The growth in telephone subscriptions pushed Uganda’s teledensity to 68%, up from 67% in March, according to the quarterly industry report produced by Uganda Communications Commission (UCC). Teledensity refers to the number of phone connections available per 100 people within a given geographical area.

This growth translates into a national telephone penetration of almost 7 lines for every 10 Ugandans, despite Uganda Bureau of Statistics (UBOS) data showing that more than 60% of the population is less than 18 years old.

By extension, the nearly 29 million active subscriptions translate into a penetration of almost 2 lines for each of the 16.8 million adults in Uganda (above 18 years).

As for broadband connectivity, a year-on-year comparison shows that 3 million new broadband subscriptions were recorded between June 2020 and June 2021, a 16% year-on-year growth.

“It should be noted, however, that the new work-from-home and online study arrangements, especially in the urban centers, may mean that a few homes account for multiple data SIMs, skewing the general internet penetration landscape,” the report pointed out.

Also keeping pace was the number of smart devices connected to the network. During the quarter under review, 900,000 new gadgets were added to the public communication networks, a 3% growth that brought the total devices on the networks to 32 million.

There was also modest growth in the mobile financial services segment, with subscriptions rising by 2% to 31.3 million at the end of June, up from 30.5 million at the end of March 2021. This reflects a net addition of almost 800,000 newly registered mobile money accounts in the three months leading up to June 2021.

On the other hand, active mobile money subscriptions grew by 4%, from 20.2 million to 21.1 million during the quarter under review, while the number of mobile money access points grew by 30,000 new accounts during the same period.

Summary of indicators from UCC’s report