The Stampede for SIM Card Registration: A Major Question for Africa 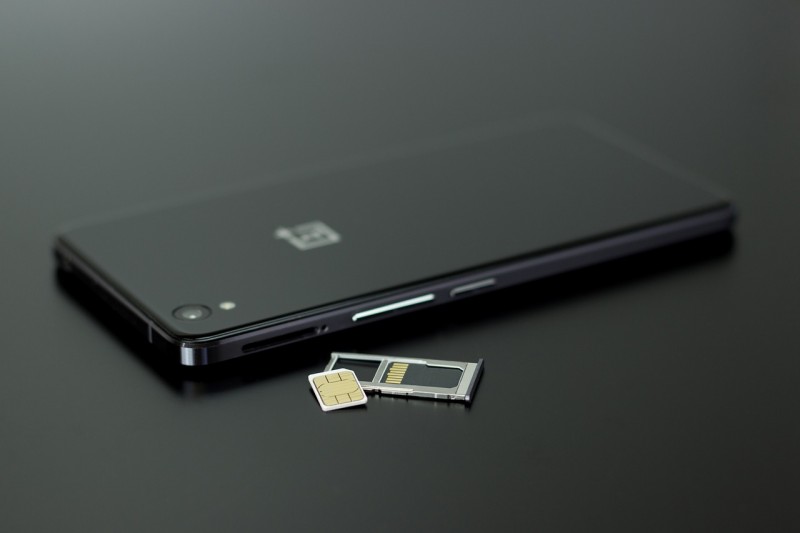 The Stampede for SIM Card Registration: A Major Question for Africa

It is anticipated that by 2025, there will be at least 5.9 billion mobile subscribers accounting for 71% of the world’s population. As of 2017,  Sub-Saharan Africa (SSA) had  a mobile subscription rate of 44% which is projected to reach  52% by 2025. Further, SSA’s mobile internet penetration by 2017 stood at 21% and is anticipated to increase to 40% by 2025.  However, the region has registered the largest number of cases of mandatory SIM card registration yet it suffers some of biggest challenges in personal data protection and privacy.

The benefits of SIM card registration include facilitation of citizens’ access to e-Government services, easy identification of an individual’s mobile number and number portability when switching networks. In addition, it aids combating cybercrime including terrorism by limiting covert communication and promotes good relations between consumers and service providers by simplifying identification of consumers and their use of SIM services. Accordingly, many governments argue that mandatory SIM card registration is for purposes of safeguarding digital and physical security. However, critics argue that when SIM card registration is effected without due safeguards, it poses a threat to privacy and freedom of expression.

Indeed, in 2013 Mexico repealed its policies on SIM card registration “after a policy assessment showed that it had not helped with the prevention, investigation and/or prosecution of associated crimes.” Finland has not enforced compulsory SIM card registration and nonetheless, through voluntary mobile signatures, service providers has succeeded in facilitating user’s access to relevant retail, banking and e-Government services.

Mandatory registration has negatively affected access and usage of mobile telecommunication services due to the tedious process which entails the production of documentation such as passports and national identity cards prior to registration, which sometimes results in failure to attain a SIM card, disconnection, or  deactivation of SIM cards.

Additionally, there have been repetitive calls for registration of SIM cards in countries such as Uganda and Nigeria with personal data being collected  more than once. In Uganda, despite government explanation that SIM card verification is aimed at ensuring secure and safer communications, citizens have unanswered questions on the exercise. Suspicion arises due to a fresh validation of SIM card registration using national identity cards subsequent to registration which was initially done using valid documents such as students’ identity cards, driving permits and passports.

Meanwhile, efforts to buttress data protection in Africa have not yielded much. Out of 54 countries on the continent, only 14 have data protection laws (Angola, Benin, Burkina Faso, Mali, Gabon, Ghana, Ivory Coast, Lesotho, Madagascar, Morocco, Senegal, South Africa, Tunisia and Zimbabwe). A few others such as Uganda, Kenya, Nigeria, Tanzania and Niger have Bills. Regional efforts have also not yielded much. The Convention on Cyber Security and Personal Data Protection which was adopted by the African Union in 2014 has registered only 10 signatories (Benin, Chad, Congo, Ghana, Guinea-Bissau, Mauritania, Sierra Leone, Sao Tome & Principe, Zambia and Comoros) and one ratification by Senegal.