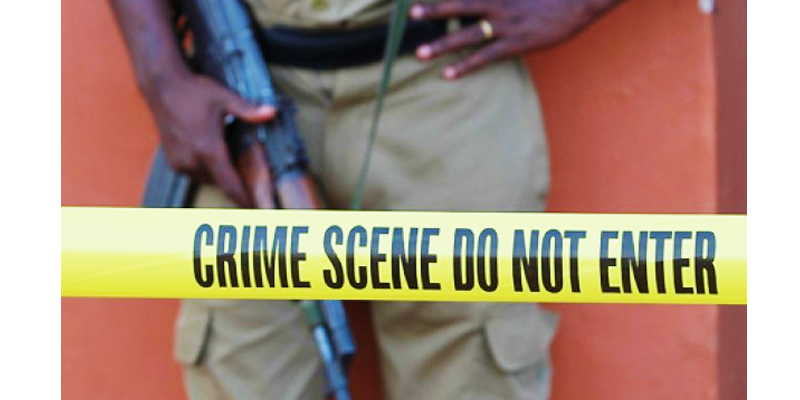 On September 27, Tanzania’s Director of Information, Assah Mwambene, announced that he would be temporarily banning the paper, because of stories intended to influence “the citizens to lose confidence in State organizations.”

One of the most widely-read newspapers in Northern Africa, Mwananchi holds over 50 per cent of the media market share in Tanzania. The paper is owned by Nation Media Group, which is based in Kenya and was founded by the Aga Khan.

All of these factors—its size, international ownership and influential benefactor—had been thought to make Mwananchi immune to government threats. This obviously wasn’t the case.

On the same day, another paper, Mtanzania, was shut down for 90 days, for writing stories that accused the government of not doing enough to prevent a recent spate of acid attacks on Zanzibar.

A third paper, Mwanahalis, is still shut down after being closed indefinitely in July 2012.

The bans are perfectly legal in Tanzania, according to its Newspaper Act of 1976, article 25 of which states that the government can prohibit the publication of any paper it sees fit, if the Minister responsible feels that the ban is in the public interest.

The act is a relic of the days before Tanzania became a multi-party democracy, and many local rights groups have been lobbying for years to have the laws amended.

The government later announced that it intends to make amendments to the Act, but not the sort that rights groups were requesting. The government wants to increase the financial penalties it can levy on offending newspapers. It made no mention of removing article 25.

In the original statement issued by the Director of Information Services, the government stated that the forced closures were “due to their trend of publishing news stories and articles that provoke incitement and hostility, with the intention of influencing the citizens to lose confidence in State organizations, and thus endanger the peace and cohesion that prevails in the country.”

As examples, the government cited a story about government salaries, which had been based on leaked information. Another story blamed for the ban concerned police providing increased security at local mosques, which the government felt was insulting to Tanzanian Muslims.

However, many believe the ban to be based on other subjects.

The Nation is in the process of drafting a new constitution. Mwananchi has been giving voice to complaints about the process from opposition parties, as well as the disgruntled chairperson of the Constitutional Review Committee.

Originally, Mwananchi planned to continue publishing its online edition, but was told to stop on October 1, under threat of further sanctions.

The paper claims to have lost over 400 million shillings (over $250,000) during the ban. But it was the journalists who were the hardest hit. The majority of Mwananchi contributors work as “correspondents” and only get paid per story.

Then there were the legion of printers, distributors and vendors who get the paper into onto the streets everyday—poorly paid people who went without a paycheck for two weeks.

These are tough times for journalists in Tanzania, and not just because of government censorship. Journalists are often threatened with physical violence. And a year ago, Channel Ten reporter Daudi Mwangosi was beaten and brutally murdered by police after covering a political rally.

Despite it all, journalists have remained defiant. Earlier this week, media groups issued a joint-statement that they would be boycotting the Minister of Information, Youth, Culture and Sports as well as her Director of Information Services.

Any events organized or attended by either of these individuals will not be covered anywhere in Tanzanian media.