News update |
Similar to many parts of the world, women’s reproductive rights are a highly polarizing issue in Kenya. According to a new report by the Mozilla Foundation, Kenyans now have another factor complicating debates – that of targeted Twitter disinformation campaigns.
Findings from the report say that CitizenGO, a conservative advocacy group based in Spain, paid people to spread disinformation (pdf) about reproductive health in Kenya… 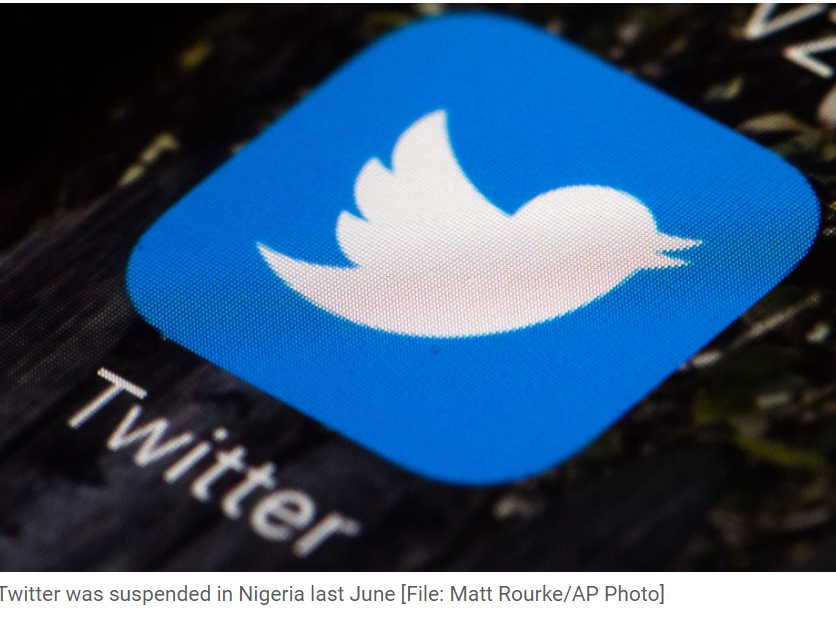 Nigerians React With Joy and Resolve to Lifting of Twitter Ban

News Update |
Authorities lift the months-long suspension on social media giant’s operations after it agrees to meet conditions.
Lagos, Nigeria – Solomon Elusoji, a Lagos-based journalist, felt a rush of relief early on Thursday after being able to access Twitter for the first time in seven months.

“It feels like freedom,” Elusoji told Al Jazeera. “As a journalist, I use Twitter a lot to… 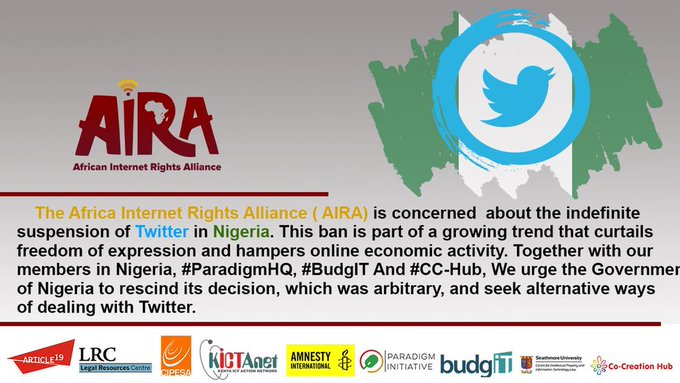 The African Internet Alliance (AIRA) is concerned about the indefinite suspension of Twitter in Nigeria. This ban is part of a growing trend that curtails freedom of expression and hampers online economic activity. AIRA urges the Nigerian Government to rescind this decision, which is arbitrary, and instead should seek alternative ways of dealing with Twitter.

CIPESA alongside alliance members including… 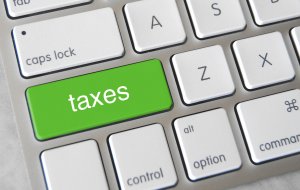 Uganda’s president Yoweri Museveni has directed the finance ministry to introduce taxes on the use of social media platforms. According to him, the tax would curb gossip on networks such as WhatsApp, Skype, Viber and Twitter and potentially raise up to Uganda Shillings (UGX) 400 billion (USD 108 million) annually for the national treasury. The ministry has already proposed amendments… 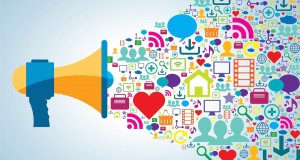 Uganda has become the latest East African country to threaten access to information and free speech online by putting in place measures that require the registration of online content providers. In a noticeissued earlier this month, the Uganda Communications Commission (UCC) called for online publishers, news platforms, radio and television operators to “apply and obtain authorization” for provision… 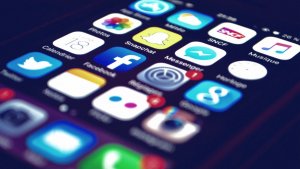 The Rwanda Utilities Regulatory Authority (RURA), the body that regulates telecommunication services, has dismissed a statement by the country’s electoral body regarding vetting of social media posts by candidates in the upcoming elections. This principled move by RURA needs to be commended, and just like the authority has steadfastly held service providers to their licensing obligations and… 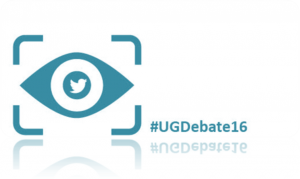 Analysis of Twitter Activity During the 2016 Presidential Debates in Uganda

The 2015/2016 electioneering season in Uganda set a precedent in the use of social media as a means for politicians to reach out and engage with citizens. It was the first time in Uganda that a candidate announced they would run for President via YouTube and also saw candidate Yoweri Museveni (the incumbent) seek out a more tech-savvy…