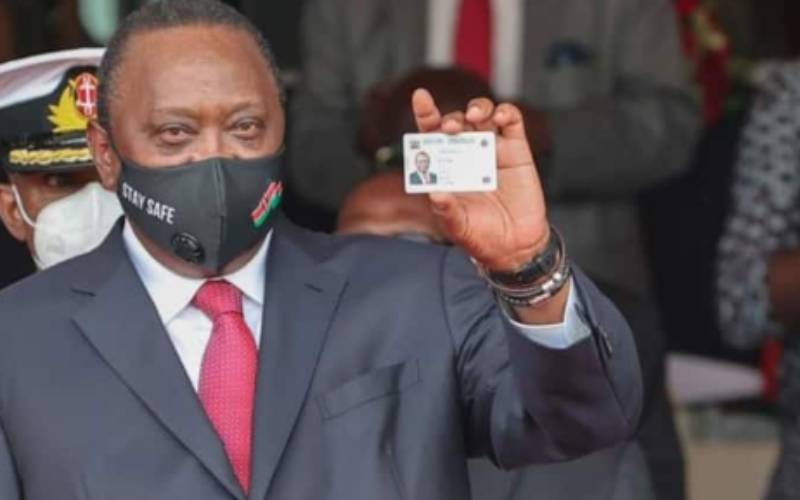 By Kamau Muthoni |
The High Court has declared Huduma Namba invalid after ruling that the law wasn’t followed in its roll-out.
Justice Jairus Ngaah ruled on Thursday, October 14, that the Government failed to conduct data impact assessment before rolling out the cards in November last year, contravening the Constitution in the process.