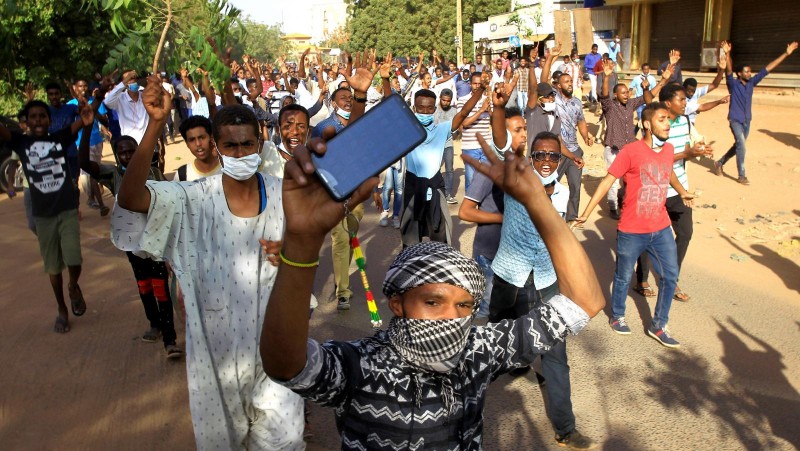 Sudan’s government is looking to the internet as one way to quell swelling protests all over the country.

For over a week now, protesters in major cities have demonstrated against rising bread prices besides soaring inflation and shortages in fuel. To remedy the dire economic and political situation, marchers have called on president Omar al-Bashir, who has ruled over the nation for almost three decades, to resign.

At least 19 people have so far been killed and 200 others injured in the clashes, according to officials, while Amnesty International put the number of dead demonstrators at 37.

This article was first published on December 28, 2018 on Quartz Africa website.