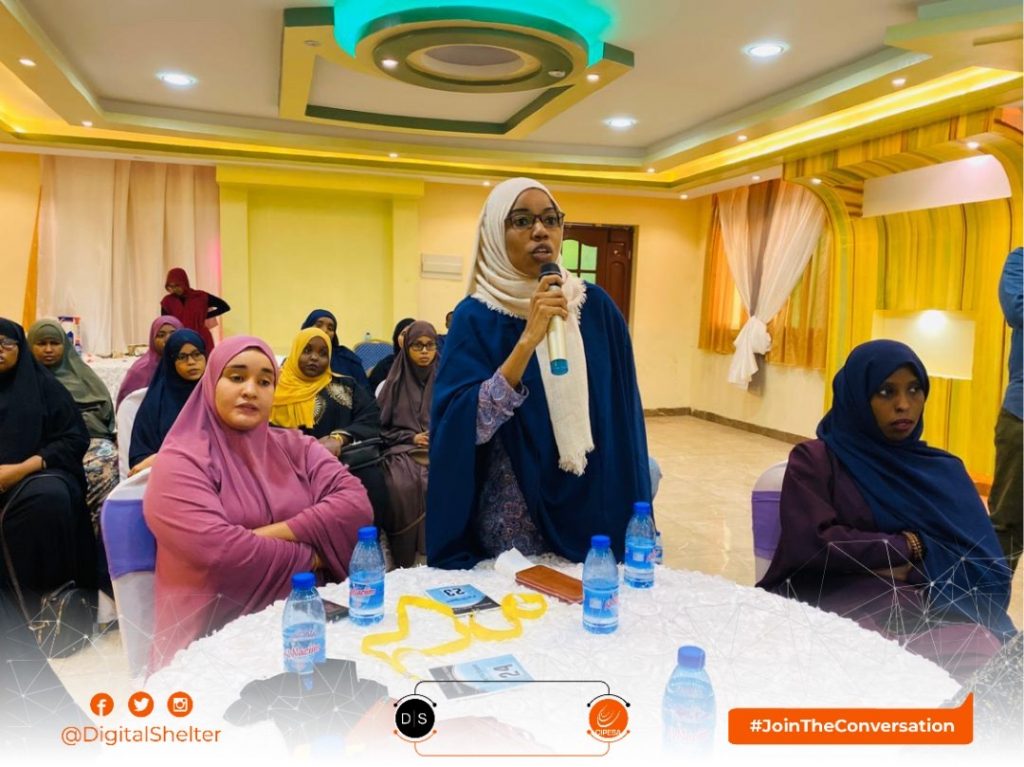 Somalia had recorded steady growth in telephone penetration – with 7.6 mobile subscribers. However, internet penetration remains low – 2% as at 2017, according to the International Telecommunications Union (ITU). The adoption of technology has expanded civic space in the post conflict era, with social media platforms and blogs empowering journalists, activists and human rights defenders to document and report human abuses, mobilize public opinion, campaign for reforms, share relevant content and information, and build networks at national and global level.

However, the past three years have seen a rise in threats against online freedom of expression, such as the arrest and intimidation of several journalists and social media campaigners for comments posted on social media. There are reports of dissenting social media accounts being hacked, while others have deactivated their accounts due to fear of attacks. A culture of censorship prevails, amidst a rise in sponsored trolls spreading misinformation and propaganda to counter factual narrative reported by journalists, human rights defenders and activists online.

It is against this background that Digital Shelter hosted a panel discussion on the shrinking online civic space in Somalia and the growing digital threats faced by media professionals, bloggers and human right defenders in the digital space on February 13, 2020. The event was part of series of activities under the theme “Protect our Online Space”, supported by the Africa Digital Rights Fund (ADRF) – an initiative of the Collaboration on International ICT Policy for East and Southern Africa (CIPESA).

This article was first published by the Digital Shelter on March 04, 2020