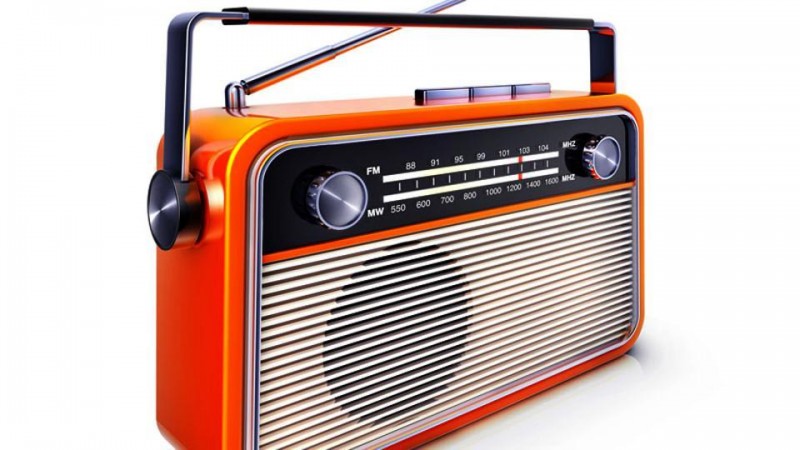 Kigali – Rwanda’s media watchdog has ordered a US-owned Christian radio station shut for three months after a “vile” sermon against women, it said on Monday.

The radio station, Amazing Grace FM, broadcast a sermon by local pastor Nicolas Niyibikora on January 29, in which he called women dangerous, evil and against the plans of God.

The broadcast sparked outrage and prompted separate complaints from the National Women’s Association and the Women’s Journalist Association to the Rwanda Media Commission, which oversees journalist ethics.

“The sermon was denigrating women in the most vile manner,” commission chief Edmund Kagire said in a statement on Monday, demanding the station and preacher “issue a public apology for the damage they have caused.”