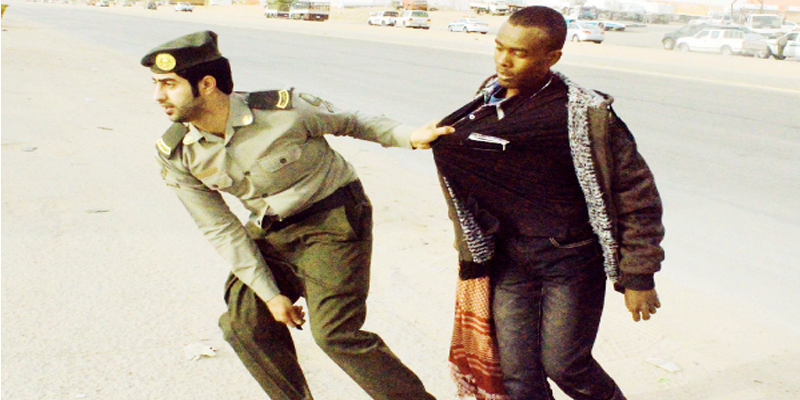 In addition, tests conducted by Freedom House found that by April 2013, 70 websites related to news and opinion, 16 websites belonging to different Ethiopian political parties, 40 blogs, seven multimedia websites, and 40 Facebook pages were not accessible in Ethiopia. According to Freedom House’s State of the Net 2013 report, Ethiopia’s centralised backbone made internet access highly vulnerable to widespread service disruptions at the hands of the authorities.
In July 2012, internet and mobile phone text messaging speeds were reported to be extremely slow amid a series of uprisings by Ethiopian Muslims in protest against alleged religious discrimination by the government. It was also during this time that some individuals complained that text messages took days, even weeks, to reach their recipients. International news outlets became increasingly targeted for censorship in the past year. Al Arabiya and both of Al Jazeera’s Arabic and English websites were both blocked intermittently throughout 2012 and early 2013, while the Washington Post became a new target for blocking after the paper reported on Prime Minister Meles Zenawi’s whereabouts in August 2012. At the time, Zenawi had not been seen in public for several weeks due to ill health and government suppressed discussions about his whereabouts and state of health. He died in August 2012. This article remained blocked as of April 2013.
An online Forbes article titled, “Requiem for a Reprobate Ethiopian Tyrant Should Not Be Lionized”, which was written in response to the local and global praise of the late Prime Minister’s debatable economic growth achievements, was also blocked in August 2012 and remained so at the time of writing, according to Freedom House’s State of the Net report for 2013.
In addition, some restrictions are placed on the effective use of mobile phones, such as the requirement for a text message to obtain prior approval from Ethio Telecom if it is to be sent to more than ten recipients. A bulk text message sent without prior approval is automatically blocked.
In October 2012, Jemal Kedir, 32, was found guilty of “rumour-mongering” and handed a one-year jail term.  Federal prosecutors charged that messages he sent through his SMS were intended to “ provoke dissension, arouse hatred against the government, or stir up acts of violence or political, racial or religious disturbances.” Freedom House