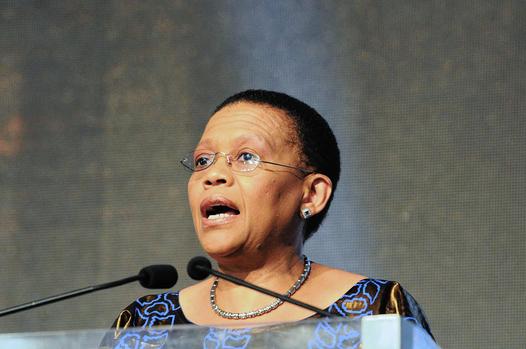 Personal information is so valuable that data has been described as “the new oil”. Although some regulators have stepped in to ensure that those who marshal our personal information operate transparently and are held accountable, South Africa’s personal protections are lagging dangerously.

The Protection of Personal Information Act (Popia) was signed into law in 2013 but is still not fully in effect. Last month, Information Regulator Pansy Tlakula asked the president to proclaim the Popia commencement date as April 1, which means the compliance deadline will be April 1 next year.

Until then, the public’s data remains vulnerable to exploitation by the private sector, and parties will not be held liable for contraventions of the act because the regulator’s powers are not yet effective.

Tlakula says, since their appointment in December 2016, the regulator’s five members have established a new organisation “from scratch”.

This article was first published by Personal Finance, Cape town on Feb 25, 2020