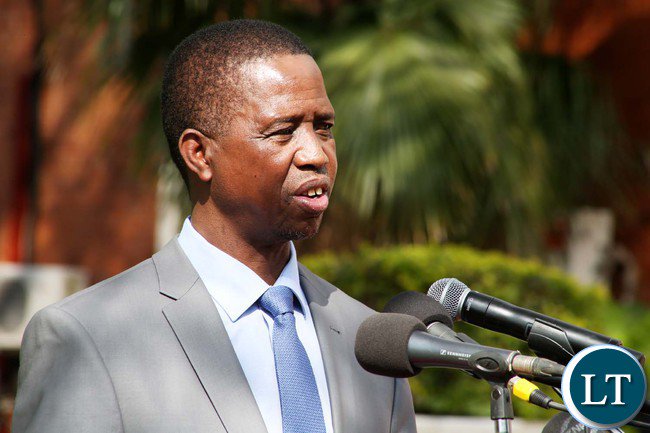 Police are holding g a 35 year old male student of DMI St Eugene University in Lusaka identified as Edward Makayi in connection with Publication of Defamatory Statements on his Facebook page created in the name Royson Edwards M.

Police Spokesperson Esther Katongo said the suspect is a student in the School of Engineering at the said University.