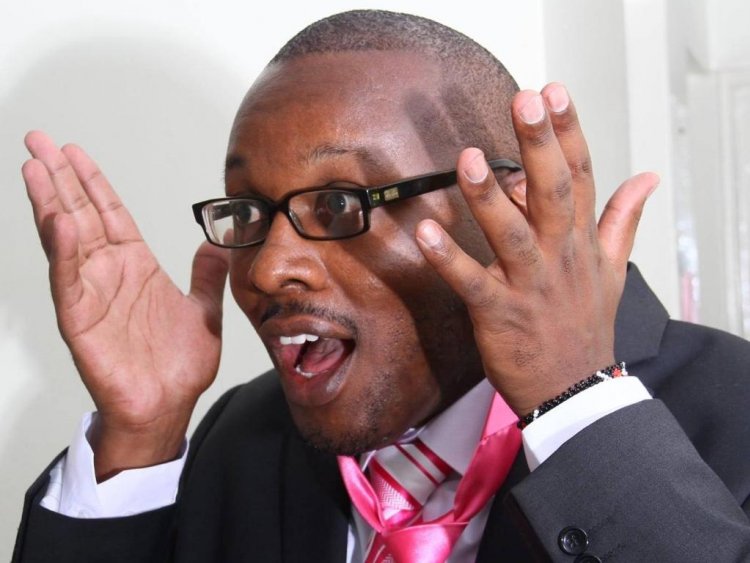 By William Mwangi and Nancy Agutu,

A Daily Nation editor has been arrested at Parliament over a story published last week highlighting questionable spending within the Interior ministry.

John Ngirachu, a Parliamentary editor, was arrested by CID officers on Tuesday for allegedly breaching confidentiality.

“Ngirachu will be released when he reveals the source of the story he wrote on Interior ministry spending,” Interior CS Joseph Nkaissery said on Tuesday.

The journalist was not booked at parliament police station. He is being held at the Directorate of Criminal investigations along Kiambu Road.

Ngirachu and two journalists; James Mbaka from The Star and Alphonse Shiundu from the Standard had been summoned last week over the story.

“Ngirachu and two others had been summoned to explain the source of the documents they used to write their stories but were advised by the Parliamentary office as they enjoy parliamentary privileges,” said a journalist.

Nkaissery accused the media of misinforming the public, adding the reports were “calculated to create a perception that there were malpractices relating to procuring security items within the Interior ministry”.

The story raised questions over the spending of Sh3.85 billion by the ministry.

Nkaissery wrote to the Speaker of the National Assembly Justin Muturi to find out how the documents leaked.

“The fact of their carrying this story also begs the question of how the media who did not participate in the discussion accessed the confidential information.”

Thank you for participating in discussions on The Star, Kenya. Note that:

This article was first published by the Star on 10th November 2015.