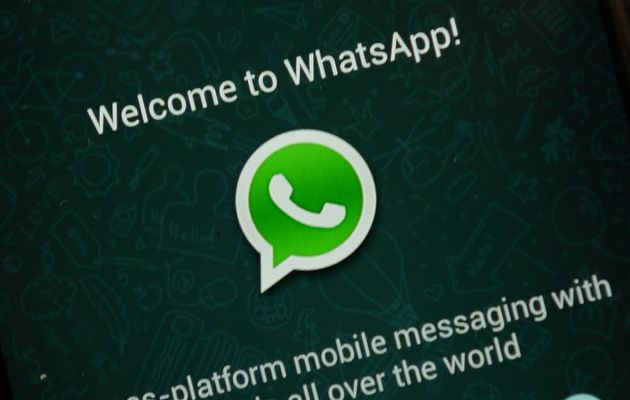 A man has been charged in a Nairobi court for sharing pictures of slain Kenya Defence Forces (KDF) soldiers on WhatsApp.

Capital News reports that the man was arraigned before the court on charges of sharing indecent photographs in a public forum and threatening to disturb peace in the country.

The man, named by Police as Eddy Reuben Illah was brought before the Kiambu Magistrates court Tuesday and charged with the offence.

His arrest came just a few days after the government ordered Kenyans not to share pictures of the slain officers on any social media platform.

According to Illah’s charge sheet, the pictures were posted on January 16 and purported to show dead KDF officers who had been attacked and killed at El-Adde, Somalia, “knowing them to be grossly incitive and likely to cause fear and alarm to the general public”.

Illah, as reported by ABC News, did not plead guilty to the charge and was remanded in a Nairobi Police Station until a bail hearing takes place.

Reports indicate that as many as 60 Kenyan soldiers might have died in the attack in Somalia which took place last week Friday.

Efforts to recover the bodies of the dead soldiers as well as well as their missing comrades are continuing.