Kenyan President Should Not Sign Cybercrime Bill into Law 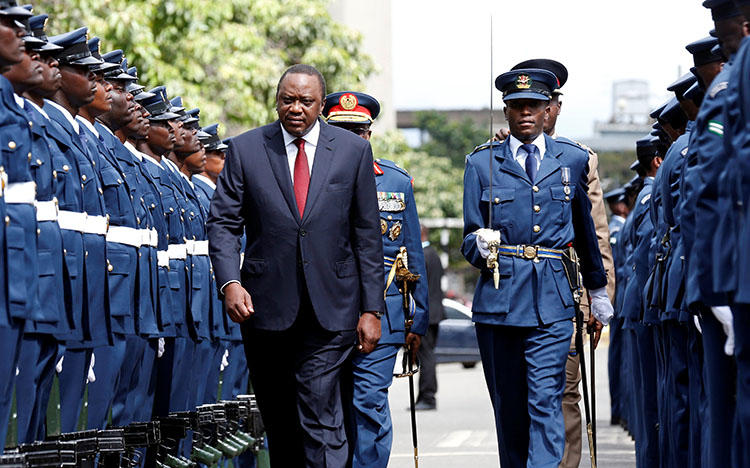 Kenyan President Should Not Sign Cybercrime Bill into Law

Nairobi, May 10, 2018 — The Committee to Protect Journalists today called on Kenyan President Uhuru Kenyatta not to sign into law a cybercrimes bill that was recently passed by the National Assembly because it will stifle press freedom.

On April 26, 2018, the National Assembly approved the Computer and Cybercrimes Bill, 2017. The bill, among other provisions, criminalizes the publication of false news and stipulates hefty fines and lengthy prison terms for those found guilty of the offense, according to the Hansard, a verbatim published report of debates and proceedings in Kenya’s Parliament.

“Kenyan legislators have passed a wide-ranging bill that will criminalize free speech, with journalists and bloggers likely to be among the first victims if it is signed into law,” said CPJ Africa Program Coordinator Angela Quintal in New York. “We urge President Kenyatta to refer it back to Parliament so that members can ensure that its provisions are constitutional and do not violate the right to media freedom and free expression.”

You can read more about it here.