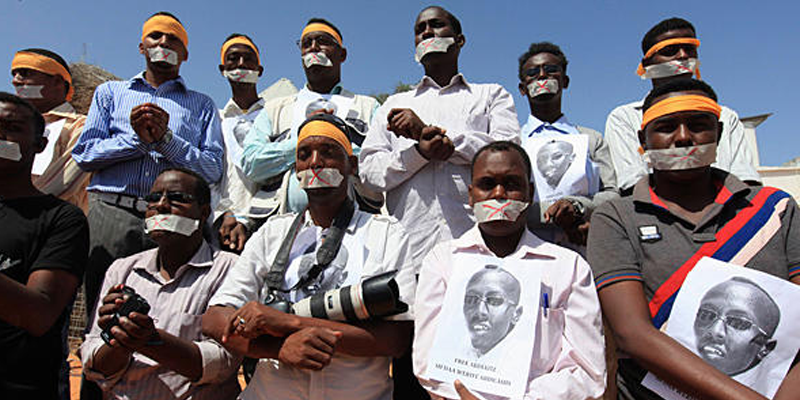 In June 2011, Jean Bosco Gasasira, the exiled editor of Umuvugizinewspaper, was sentenced to two and half years in jail for civil disobedience and insulting President Paul Kagameon the online version of his newspaper. In April of the previous year, the print publication of the same newspaper had been suspended for six months for allegedly inciting violence and criticising the head of state. The MHC ordered that the website be blocked, arguing that the ban on the newspaper had to apply online as well. Umuvugizi was unblocked after the six-month suspension period had expired, though it reportedly experienced periodic filtering throughout 2011.
John Kalisa, a citizen journalist with the entertainment website Kigalihits was at the end of 2012 arrested on allegations of defamation after he posted a photo of a young girl on a drinking spree on his Facebook wall. Mr. Kalisa had previously been arrested and warned on similar offences.
There are no documented reports of phone tapping in Rwanda. At the time of writing, there were no organisations in the country which are promoting online freedoms or safety and responsible behaviour.