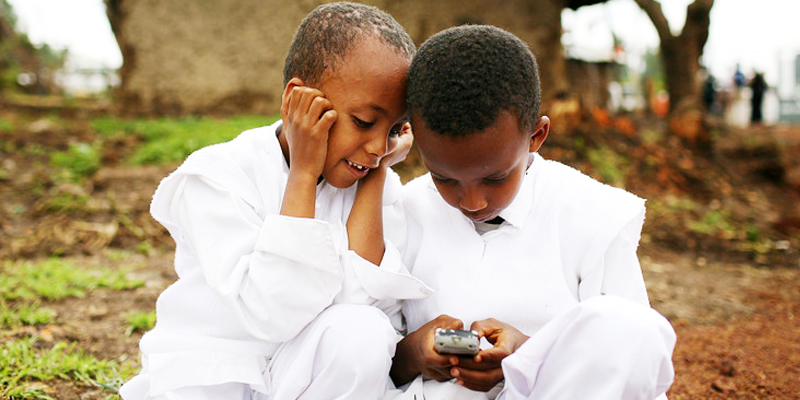 In September 2012, the OpenNet Initiative (ONI), conducted technical tests of internet filtering which found that Ethiopia continued to block online political and news content, including the blogs and websites of a number of recently convicted journalists and bloggers.Tests conducted between 2008 and 2010 had also found extensive evidence of filtering of political content. In the 2012 tests, it was found that the majority of websites blocked contained content directly related to Ethiopia, including online portals such as Nazret, Cyber Ethiopia, and diaspora media such as Toronto based TZTA Ethiopia Newspaper. Critical political organisations’ websites, including the website of the Solidarity Committee for Ethiopian Political Prisoners  and that of the website of Oromo independence organisation Oromo Liberation Front, were also blocked.

In September 2012, Ethiopia passed a law called The Telecom Fraud Offence Proclamation which criminalised the use of Skype and other VoIP services like Google Talk. The use of these services would be punishable by up to 15 years in prison. Authorities said these measures were necessary because of “national security concerns” and the need to protect the monopoly of the sole, state-owned telecommunications/ ISP provider – Ethio Telecom – which has been accused of filtering citizens’ internet access to opposition blogs and independent news outlets.

In June 2012, award-winning Ethiopian journalist and blogger Eskinder Nega was convicted on charges of “terrorist acts”, “encouragement of terrorism”, and “high treason” for allegedly attempting to spark an Arab spring-style revolt in the country. Many other journalists and human rights activists were also found guilty in absentia, including Abebe Gellaw of the online news platform Addis Voice, and Mesfin Negash and Abiye Teklemariam, both editors of Addis Neger Online.  In May 2013, the Supreme Court upheld the conviction and 18-year prison sentence for Nega. Nega was accused of conspiring with Ginbot 7, an oppositional political group labelled a terrorist organisation by the Ethiopian government. Up to 150 websites were reportedly blocked in Ethiopia, including those owned by independent news organisations, political parties, bloggers, and international organisations such as Human Rights Watch and the Committee to Protect Journalists. In March 2013, Ethiopia was accused of blocking the Arabic and English language websites of Al Jazeera, after the network aired programmes on protests in the country.

Studies during May 2012 showed that the Tor Network anonymising tool was blocked and the government had deployed deep-packet inspection technology. Furthermore, internet scans conducted in 2013 by the Citizen Lab discovered a campaign using FinFisher in Ethiopia to target individuals linked to an opposition group. It was found that the FinSpy campaign in Ethiopia used pictures of Ginbot, an Ethiopian opposition group, as bait to infect users. This gave strong suggestions that the Ethiopian government was using FinSpy. In February 2014, an American citizen odf Ethiopian origin  living in Maryland sued the Ethiopian government for infecting his computer with secret spyware, wiretapping his private Skype calls, and monitoring his entire family’s every use of the computer for a period of months. Represented by the Electronic Frontier Foundation (EFF), ‘Mr. Kidane’ alleged that the Ethiopian government intruded into his communications in an attempt to gather information on members of the Ethiopian diaspora who are critical of the Addis Ababa regime. Forensic examination of his computer showed that it had been infected when he opened a Microsoft Word document stealthily sent by agents of the Ethiopian government, which that contained hidden surveillance malware FinSpy