‘Internet Censorship Bill’ Set to Be Signed Into Law by Ramaphosa 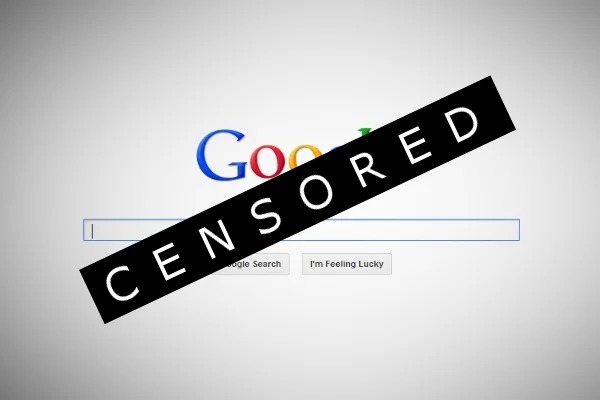 ‘Internet Censorship Bill’ Set to Be Signed Into Law by Ramaphosa

The National Assembly has officially passed the Films and Publications Amendment Bill, with the bill now scheduled to be sent to President Cyril Ramaphosa for assent.

The bill aims to introduce a number of changes including harsher rules to protect children from disturbing and harmful content, and to regulate the online distribution of content such as films and games.

Some of the other notable changes include:

This article was first published on March 20, 2019 on Business Tech Website.