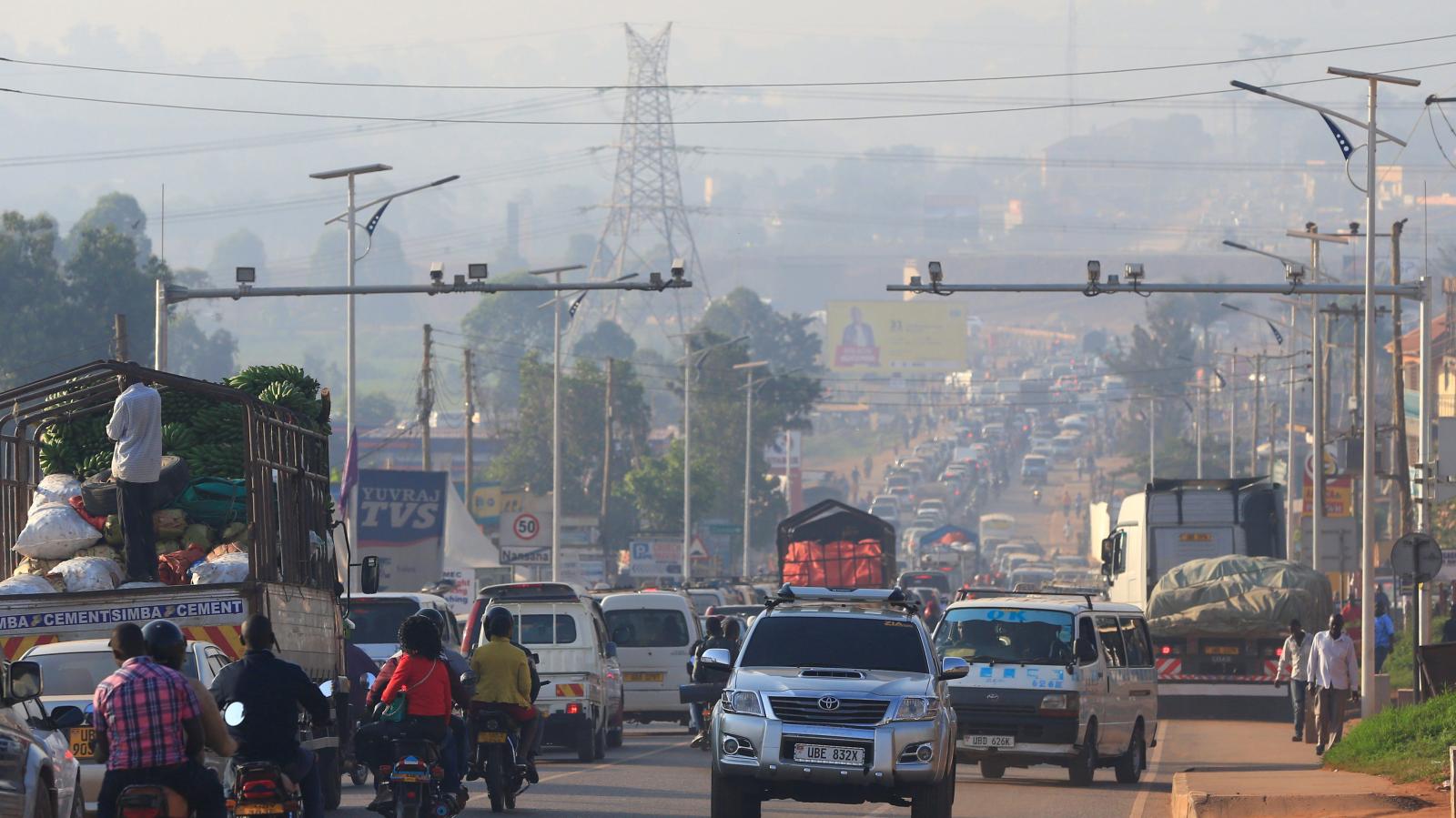 In Europe and the US, tense debates have broken out over the national security ramifications of allowing Huawei to be involved in the construction of new 5G networks.

The UK has approved a limited role for the Shenzhen, China-based company in its upcoming wireless infrastructure despite sustained pressure from the US to exclude them. Part of the challenge is that despite racking up $121 billion in revenue around the world last year, Huawei is seen in some US political quarters as an extension of the Chinese government which can be used to spy on rival nations.

In a recent letter sent to the UK’s House of Commons, a group of US Senators urged the UK to reverse its decision, citing the “significant security, privacy and economic threats posed by Huawei.”

Across Africa, however, Huawei faces controversy of a different nature.

This article was first published by QUARTZ AFRICA on March 20,2020