How Zimbabwe is Building a Big Brother Surveillance State 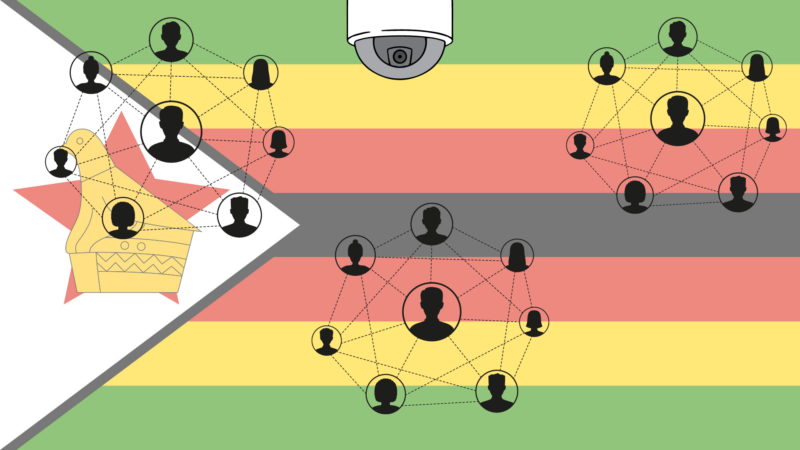 How Zimbabwe is Building a Big Brother Surveillance State

Ever since the November 2017 coup, which ousted the late strongman Robert Mugabe, Zimbabwe has been experiencing democratic regression. Civic space previously had a veneer of state-acknowledged existence and tolerance by the government; however, under the stewardship of President Emmerson Mnangagwa, the country’s civic space is shrinking both online and offline as the regime employs a raft of legal and extra-legal measures to thwart dissent.

This process has been enabled by the use of expensive and advanced foreign surveillance technology, with most of it coming from Beijing under its ambitious Belt and Road Initiative (BRI.) Research from the Unfreedom Monitor shows that the Zimbabwean government stands at the intersection of the security establishment and ruling party interests. This setup, aided by pervasive surveillance, helps the governing regime to maintain a tight grip on political power.

This article was first published on Global Voices on Jan 10, 2023.