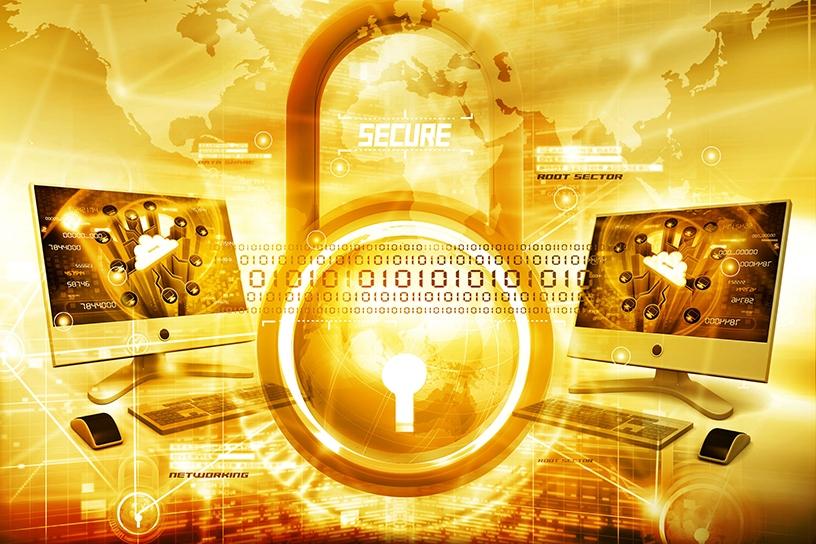 South African telcos, Internet service providers, industry bodies and analysts are largely of the view that the Independent Communications Authority of SA’s (ICASA’s) forays into cyber security will bear hard upon the already overburdened telecommunications regulator.

Today and tomorrow, ICASA is holding public hearings in respect of the discussion document which was published to solicit written submissions regarding the authority’s role and responsibilities in the regulation of cyber security.

The regulator says the publication of the discussion document was perpetuated by the proliferation of Internet interconnections and increased data services that have led to a significant growth of cyber attack incidents, often with disastrous consequences.

Cyber security is currently the realm of the Department of Justice and Constitutional Development, which drafted the Cyber Crimes Bill. The Bill is nearing the stages of becoming law, as it was passed by the National Assembly in November last year.

ICASA received 11 submissions in response to the invitation contained in the discussion document.

In its written submission to ICASA, Cell C, SA’s third biggest mobile operator, says it agrees with the regulator that cyber security is an important and necessary area for regulation.

This article was first published on January 17, 2019 on Business Technology Media Company website.