Half the World is Online. Now We Must Make the Web Work for Everyone, Everywhere. 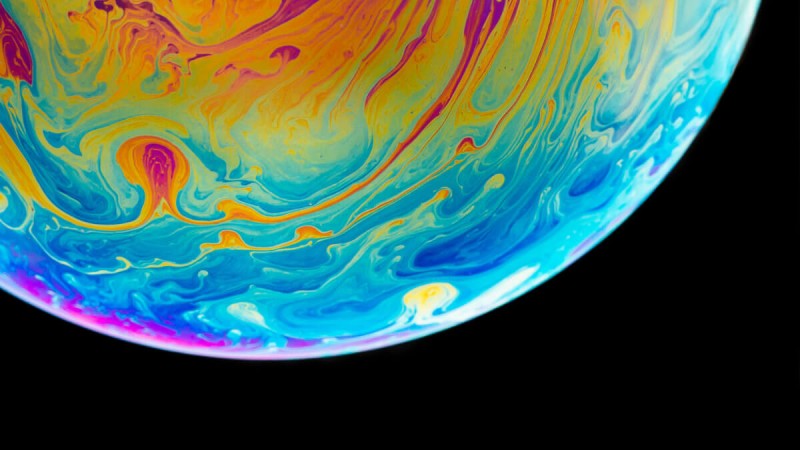 Half the World is Online. Now We Must Make the Web Work for Everyone, Everywhere.

Just over one month ago, the Web Foundation made headlines when we revealed that less than half of the global population was online. The shocking statistic was a rallying point for the launch of the Contract for the Web — a new collaborative project that brings together governments, companies, civil society organisations and citizens around the world to collectively define our responsibilities towards ensuring a free, open and fair web that works for everyone, everywhere.

From centre stage at the Web Summit in Lisbon, Sir Tim Berners-Lee, the inventor of the World Wide Web and one of the key backers of the Contract for the Web, called on people all around the world to join forces in an unprecedented effort to get everyone connected — and make sure that when that happens, the web is something worth connecting to.

This month, we got the exciting news that the world has finally hit that ‘halfway mark’. Although the ITU previously predicted that this moment wouldn’t come until mid-2019, their updated estimatesnow show that for the first time ever, over half of the global population is online. They project that by the end of the year, 51.2% of the world — that’s 3.9 billion people — will be connected.

This article was first published on December 20, 2018 on World Wide Web Foundation.