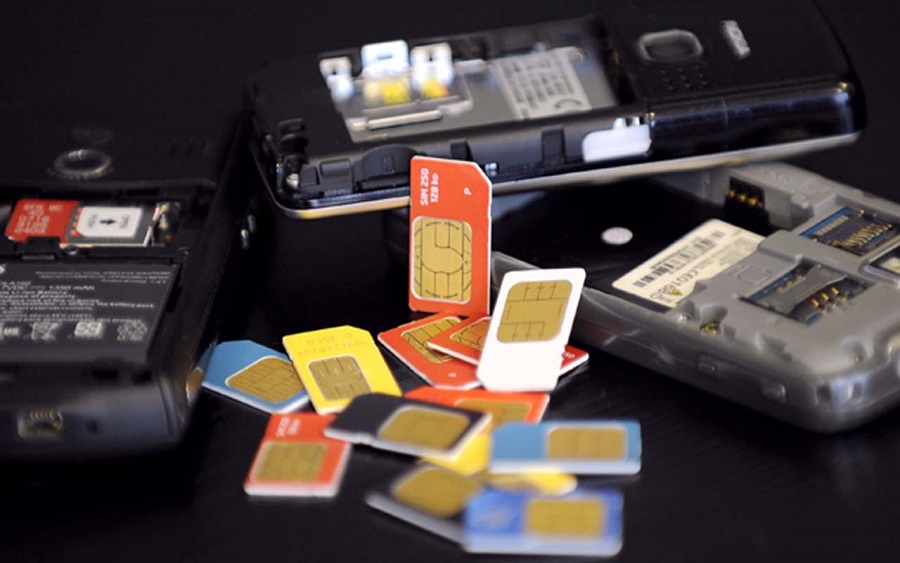 The four major Telco players in Nigeria have lost a total of 11.8 million customers since the implementation of NIN-SIM card ban by the federal government in December 2020. This is according to information obtained from the Nigerian Communications Commission.

Specifically, the total subscriber base of the four major telco firms in Nigeria, reduced from 207.58 million at the end of November 2020 to 195.73 million in February 2021. This represents a 5.71% decline within the space of three months.

The decline in the number of telco subscribers could be attributed to the suspension of Sim card sales and registration as Nigerians grapple with the stress of registering and obtaining their national identity cards.

What you should know about NIN-SIM ban

The Minister of Communications and Digital Economy, Dr Isa Pantami, on the 1st of April 2021, announced the further extension for the deadline of NIN-SIM linkage to the 6th of May 2021.

However, according to the minister, over 51 million people have been assigned their National Identification Number and many others who have enrolled are in the process of being assigned NINs.

It is evident that the NIN-SIM exercise has affected Nigerians, as the process of obtaining the National Identification Number proved stressful and costly in the early stages. However, Nigerian telcos are expected to also bear the brunt, as revenue growth could be hampered as a result of the temporary ban on sim card registration.

This article was first published by Nairametrics on May 03, 2021