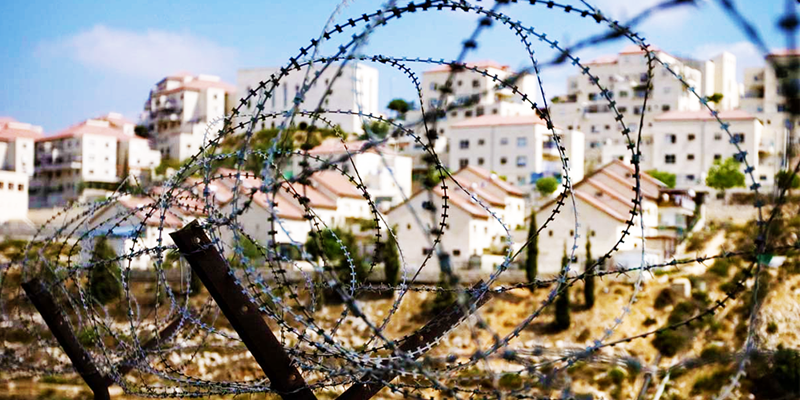 Dar es Salaam/New York. The government yesterday stepped up its crackdown on Mwananchi newspaper by banning its website.

Elsewhere, an international press freedom group added its voice to the growing chorus of criticism of the government’s ban on Mwananchi and Mtanzania, which has been shut for 90 days for allegedly publishing seditious articles.

He said Mwananchi was publishing online to go around the ban.

Mr Mwambene also ordered New Habari Corporation, publishers of Mtanzania, to immediately stop publishing Rai newspaper daily, saying it had not been given permission to do so. Rai was published weekly, but the company began publishing it daily after Mtanzania was banned.

“Rai is a newspaper that is supposed to be published weekly. Mwananchi is not allowed to publish online using the ‘Mwananchi’ name,” said Mr Mwambene, adding that a three-day ultimatum had been issued to the two media houses to comply with the directives.

He said the Tanzania Communications Regulatory Authority was aware of the government’s decision on the Mwananchi website, and warned of drastic action, including permanent closure of the newspapers, if the directives are ignored.

Meanwhile, the New York-based Committee to Protect Journalists condemned the banning of the two newspapers.

“The government could have taken their grievances against Mwananchi and Mtanzania to the Media Council of Tanzania, an ombudsman, rather than summarily suspending the publications,” said Mr Tom Rhodes, a Nairobi-based consultant to the committee.

“We call on authorities to allow the papers to resume publication and to reform the laws that allow these suspensions, which are not in line with international standards of press freedom.”

Tanzanian authorities rely on “an arsenal of anti-media laws such as the 1976 Newspaper Act” that gives the Information Ministry broad discretion to ban publications, the group observed in a statement on Monday.