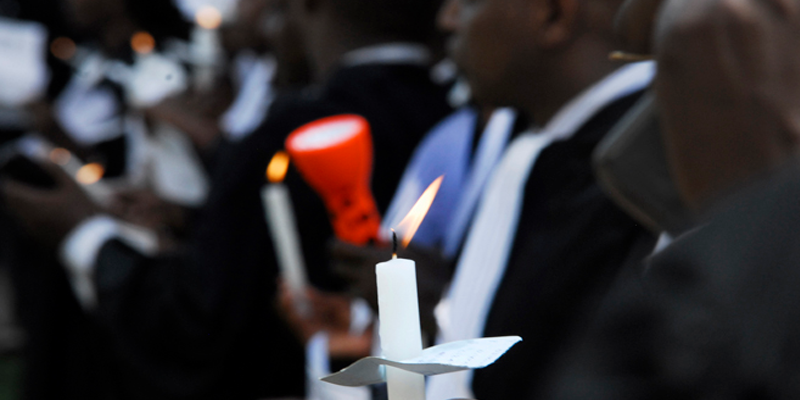 Internet users in Rwanda are reported to have become more vocal in criticising the government, particularly on social media, probably because of the perceived anonymity of the web. According to Freedom House, in 2012, Rwandans used Twitter to protest a decision by the Kigali City Council to close down a local entertainment venue. In the same year, in response to a United Nations Report implicating Rwanda in the armed conflict in neighbouring Congo, Rwandans used the social media platform to circulate a petition against development aid cuts. However, there have been recent reports that the government uses false user accounts on Twitter to intimidate journalists and spread propaganda. According to the Committee to Project Journalists, in March 2014, an official in the Office of the President taunted foreign journalists over their coverage of the government’s possible involvement in the murder of an opposition leader. The Twitter account used was found to be a pseudonym belonging to a staff of the president’s office

Nonetheless, in 2013, Freedom House reported that a few critical news websites that were previously blocked in 2010-2011 were intermittently inaccessible throughout 2012 and early 2013 and a number of critical blogs were unavailable altogether. It was unclear whether their unavailability was due to direct government interference or technical issues.