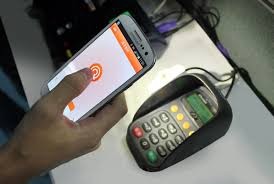 The Nigerian Army says that it is monitoring the activities of Nigerians on the social media for hate speech, anti-government and anti-security information.

According to the information released by Director of Defence Information, Major-General John Enenche to Channels Television, the became necessary in the light of troubling activities and misinformation capable of jeopardizing the unity of the country.

His comments come less than 48 hours after President Muhammadu Buhari said in his national broadcast that some of the discussion on social media in his absence crossed the line and left him distressed.

For Major General Enenche, the social media has always been a challenge all over the world and for the military, it is no different.
“It is a double-edged sword and we are also having a bit of it,” he said when he appeared on Channels Television’s News At 10, hours after President Buhari met with service chiefs and ordered them to strengthen their operations.