Face Recognition Is So Toxic, Facebook Is Dumping It 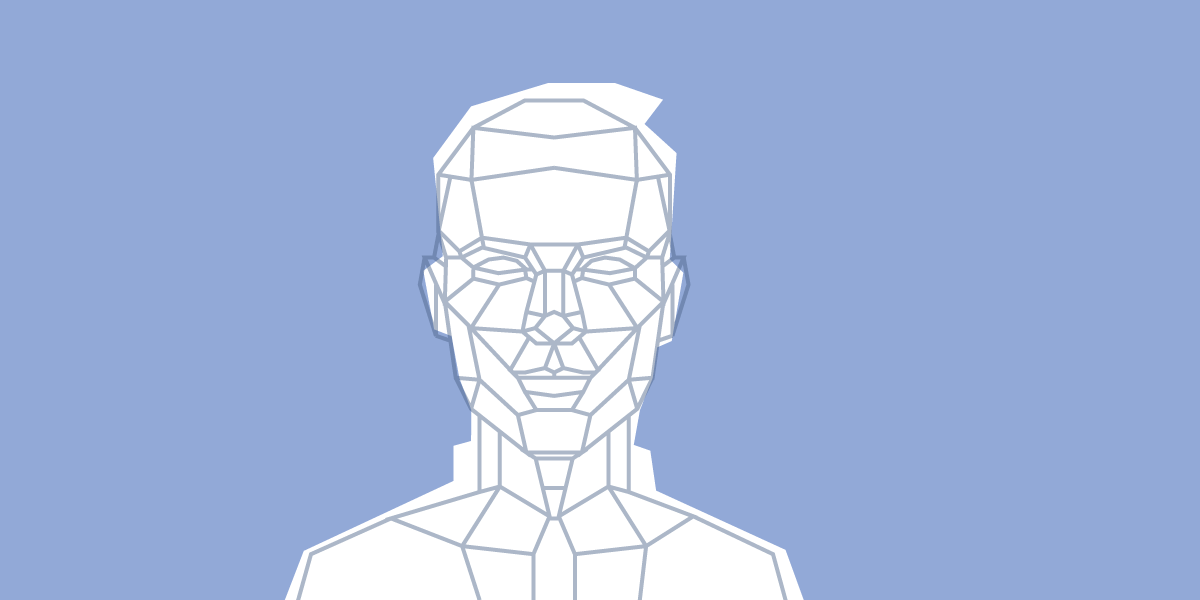 Face Recognition Is So Toxic, Facebook Is Dumping It

Facebook announced it is, for now, shutting down its face recognition program, which created face prints of users and automatically recognized them in uploaded photos. The decision to end the program comes at a time when face recognition technology is receiving push back, criticisms, and legislative bans across the United States, and the globe. Close to 20 U.S. cities, including San Francisco and Boston have banned government use of face recognition. There is also growing momentum to legislate against biometric surveillance in the European Union and in New Zealand.

Commercial use of face recognition technology presents its own range of privacy and security concerns.

Facebook’s discontinuing of this program, including the reported deleting of over one billion face prints, makes it one of the largest face recognition programs to be ended since the technology was invented. As Facebook wrote in its statement, “This change will represent one of the largest shifts in facial recognition usage in the technology’s history.

More than a third of Facebook’s daily active users have opted in to our Face Recognition setting and are able to be recognized, and its removal will result in the deletion of more than a billion people’s individual facial recognition templates.” An earlier version of Facebook’s program collected faceprints from its users without their consent, which violated the Illinois Biometric Information Privacy Act (BIPA). The company settled a BIPA lawsuit by paying its Illinois users $650 million.

Facebook says that it will maintain the use of face recognition in “services that help people gain access to a locked account, verify their identity in financial products or unlock a personal device.” Also, the company imagines a future in which the technology could be reintroduced to make the platform more accessible. But for now, it has weighed that use against the ongoing social harms of face recognition technology.

Companies will continue to feel the pressure of activists and concerned users so long as they employ invasive biometric technologies like face recognition. This is especially true for corporate systems that process users’ biometrics without their freely given opt-in consent, or that store the data in ways that are vulnerable to theft or easily accessible to law enforcement. Facebook’s step is just one very large domino in the continued fight against face recognition technology.

This article was first published by the Electronic Frontier Foundation on November 02, 2021