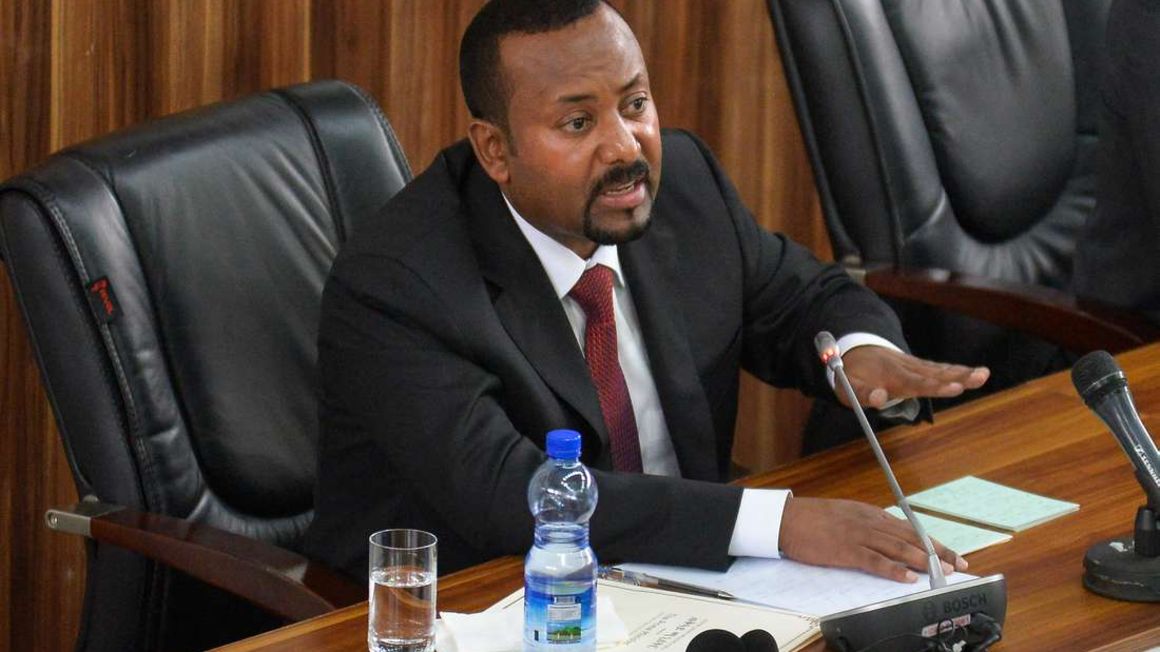 The Ethiopian government on Wednesday began restricting telephone and internet services to the troubled Tigray region, hours after Prime Minister Abiy Ahmed ordered a military response to an ambush on the military.

Information access rights group, Access Now, indicated the region had been closed to the world after Addis Ababa imposed a six-month State of Emergency, accusing Tigray of threatening the sovereignty of Ethiopia.

“The government of Ethiopia has again shut down the internet,” Access Now said. “Mobile network, fixed-line internet and landline telephony have been cut in Tigray, as PM declares a state of emergency and orders military intervention against Tigray People’s Liberation Front.”

A statement issued by Abiy’s office on Wednesday says the Front ambushed a military camp in Tigray that is commanded by the Ethiopian National Defence Forces, and attempted to steal weapons.

By Thursday morning, calls to sources in Tigray were not going through while they remained offline on their internet platforms. Addis Ababa did not clarify on the cut-off claims.

Jakenn Publishing PLC, the publisher of the Addis Standard online magazine, issued an editorial demanding open channels to access the region and report on the incident.

This article was first published by the East African on Nov 05, 2020.