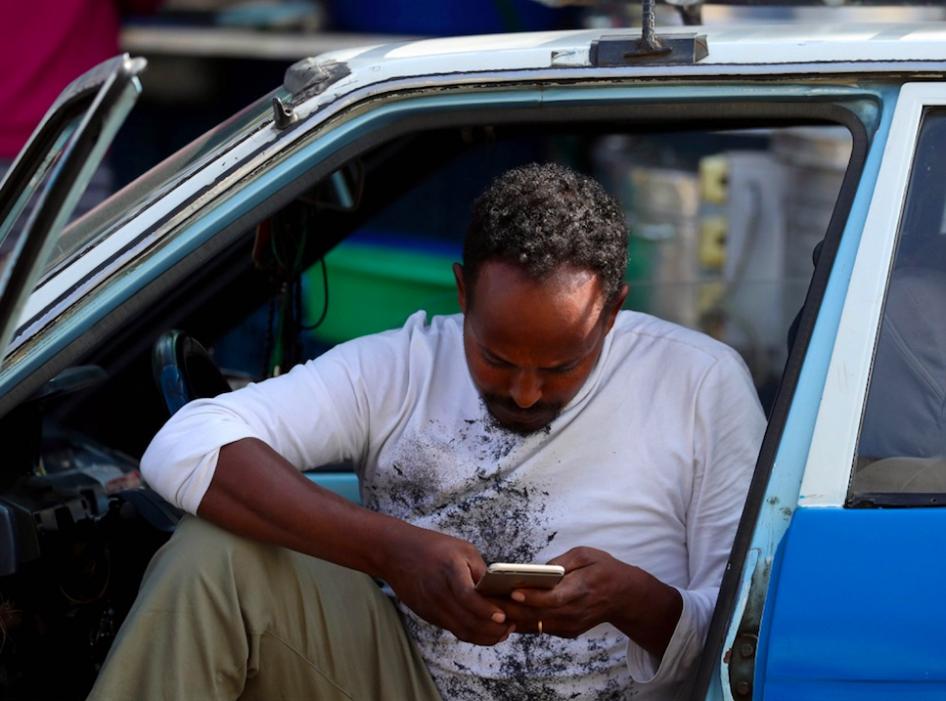 (Nairobi, March) – The Ethiopian government should immediately lift the shutdown of internet and phone communications in the Oromia region. The two-month-long shutdown has prevented families from communicating, disrupted life-saving services, and contributed to an information blackout during government counterinsurgency operations in the area.

Since January 3, 2020, the authorities have disconnected mobile phone networks, landlines, and internet services in western Oromia’s Kellem Wellega, West Wellega, and Horo Gudru Wellega zones. In East Wellega, residents reported that the internet and social media services were blocked, with text and cell service available only in major towns. The shutdown has been imposed in areas under federal military control and comes amid reports of government military operations against the armed wing of the once-banned Oromo Liberation Front (OLF). The media have credibly reported human rights abuses, including accounts of killings and mass detentions by government forces.

“The Ethiopian government’s blanket shutdown of communications in Oromia is taking a disproportionate toll on the population and should be lifted immediately,” said Laetitia Bader, Horn of Africa director at Human Rights Watch. “The restrictions affect essential services, reporting on critical events, and human rights investigations, and could risk making an already bad humanitarian situation even worse.”

This article was first published by the Human Rights Watch on March 09, 2020