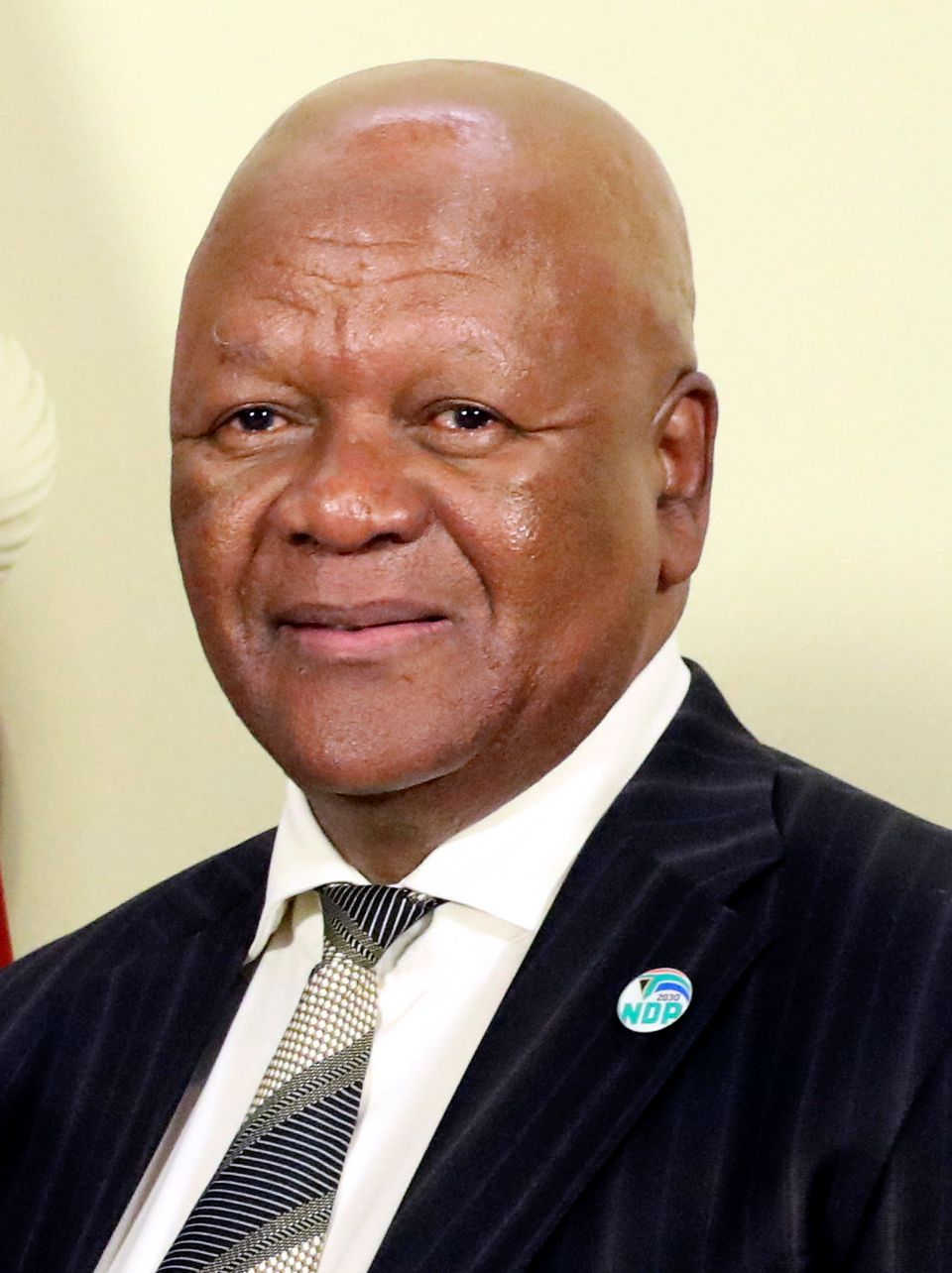 MBABANE, Oct 21 (Reuters) – Mobile operators in the southern African kingdom of Eswatini have been told to suspend access to Facebook (FB.O) and its messenger app, the local unit of telecoms group MTN (MTNJ.J) said, after protests against the king flared up.

MTN Eswatini said it had implemented the directive from the country’s communications commission to suspend Facebook access with immediate effect and until further notice. It did not say what reason the commission gave for its order.

Deputy Prime Minister Themba Masuku told the state broadcaster that the Facebook suspension was aimed at protecting Swazis, and he confirmed Eswatini was expecting envoys from Southern African countries this week to address the crisis.

Anger against King Mswati III has been building for years. It broke out into the open during demonstrations in June and July which the local authorities quashed with tear gas and water cannon, and another round of protests erupted in recent weeks.

South African President Cyril Ramaphosa appointed the envoys to Eswatini in his capacity as chair of regional bloc SADC’s organ on defence, politics and security cooperation, Ramaphosa’s office said in a statement.

The envoys include South Africa’s deputy foreign minister, a special adviser to Ramaphosa and a former South African cabinet minister, as well as representatives of Botswana and Namibia.

Campaigners say 53-year-old Mswati III has consistently ignored calls for reforms that would nudge Eswatini, which changed its name from Swaziland in 2018, in the direction of democracy.

The king denies accusations of autocratic rule and of using public money to fund a lavish lifestyle in the impoverished nation that borders South Africa. In July he called protests against his rule “satanic”.

In protests in Eswatini schools last week students chanted “Mswati must fall” and “Release our MPs,” a reference to two lawmakers arrested during earlier protests. Bus drivers blocked some main roads in the city of Manzini.

This article was first published by the Reuters on October 21, 2021