Digital Slavery: The Unseen Underbelly of the Gig Economy 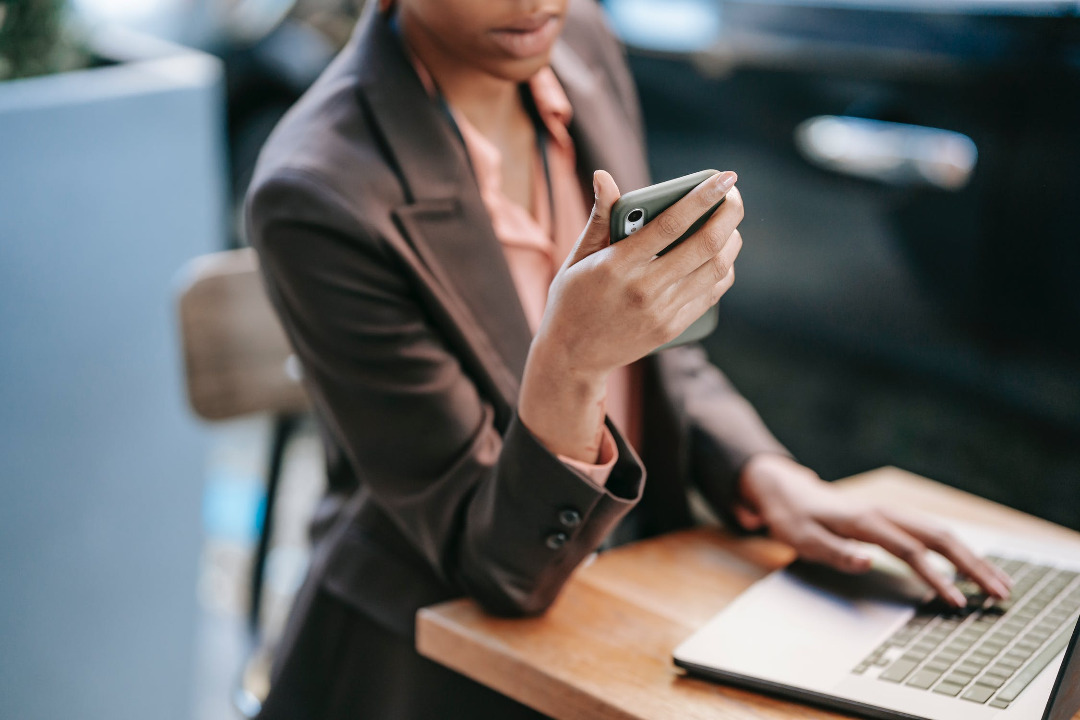 Digital Slavery: The Unseen Underbelly of the Gig Economy

The book, the DIGITAL CONTINENT rhetorically asks: “Autonomous vehicles, artificial intelligence and machine learning systems, next-generation search engines, recommendations systems, and online content: how many of these technologies do you
think are ‘made in Africa’?”

From Egypt, Ghana, Kenya, Nigeria, South Africa and Uganda African netizens are working and contributing to the digital gig economy in multitudes of innovative ways while working for global multinational tech companies. Before a self-driving vehicle is
able to differentiate between a still tree or building and a moving vehicle or pedestrian, there is insurmountable human labour behind it that does the annotation, tagging, sorting and flagging out of acceptable and unacceptable keywords.

However, various gaps and limited transparency by tech companies remain prevalent which affect the skills development and growth of many in the gig economy. “I am tagging images…They don’t tell me; they just want lots of tagged images.” one
African youth is quoted as saying.

Initially, he was required to tag 5 photos per day but this was increased to 8 photos per day yet he says he spends nearly an hour tagging just one photo. Can he negotiate a better wage when he doesn’t even know how exactly his work will be used?

The UN secretary General António Guterres in the Technology and Innovation Report 2021 urges all developing nations to prepare for a period of deep and rapid technological change that will profoundly affect markets and societies through pursuing
science, technology and innovation policies appropriate to their development stage and economic, social and environmental conditions.

This, he says, requires strengthening and aligning science, technology and innovation systems and industrial policies, building digital skills among students and the workforce, and closing digital divides.

The gig economy offers a potential reprieve from perennially rising unemployment on the continent which is as high as 35% in South Africa, 33% in Namibia, 33% in Nigeria, 32% in Angola – the highest in the world. This has seen the unemployed turn to job
board platforms such as Upwork, Freelancer, Fiverr, PeoplePerHour for freelancing jobs in copywriting, coding and website designs, 3D design, label and logo designs, illustrations, website designs etc fetching as much $3,000 or as low as $15 per gig
depending on the urgency, skill proficiency, and difficulty.

Despite the possibilities held by the gig economy, this part of the digital economy has inadvertently created the very problem it was meant to address – bridge the digital divide and digital capitalism. The internet as was predicted is far from creating a levelled
ground for everyone no matter the geographical location. The online community including large tech actors have recognised the immense pool of desperate talent from Africa and Asia ready to provide cheap labour and are exploiting this opportunity at the
cost of those providing the services.

As Guiterres pointed out, developing countries lack policies to regulate the gig economy and the economic exploitation that accompanies it despite the numerous hurdles service provider have to overcome in order to adequately deliver on their jobs including high data costs , unreliable power supply, and disruptions to internet access.

This was recently aptly well represented when Makerere University (Uganda’s oldest and biggest university) students protested against the continuation of online lectures due to the high cost of data.

Kenyangi, a Ugandan transcriber who says he earns $500 per week without taxes, says exploitation in the digital economy is so real. He was once paid a meager $150 for converting over 80 videos for an online client.

Andrew, a video graphics designer at an upscale restaurant in Kampala, says he sometimes manages to get illustration gigs on Upwork but the payment is so bad and to make it worth it, he has to aggregate several jobs so to make a meaningful earning,
never mind that rendering a graphic design, takes several hours.

“Sometimes, I actually even think clients claim they are not impressed with the work and reject but silently use it. They will keep asking for samples and direct you to make changes but towards the end they reject it. Unlike our local clients whom you can demand a 60% down payment from before starting work, here (online) you can’t. The jobs are so competitive and there is always someone willing to do it on the cheap,” Andrew, a Ugandan graphics designer

And the competition starts from within the continent. It is estimated that in 2019, nearly 92 per cent of African workers registered on the biggest digital job board platforms came from just seven countries, namely; Algeria, Egypt, Kenya, Morocco, Nigeria,
Tunisia and South Africa, and while China, India, Pakistan, Philippines, and United State the dominate the global market.
It is clear that geography still matters even in the digital economy, and is coming to inform the extent of uncontrolled labour exploitation that is taking place.

Like the World Bank notes, what should be an opportunity for a positive economic shift could end up serving traditional economic power and affirming the very economic asymmetries it was meant to solve.