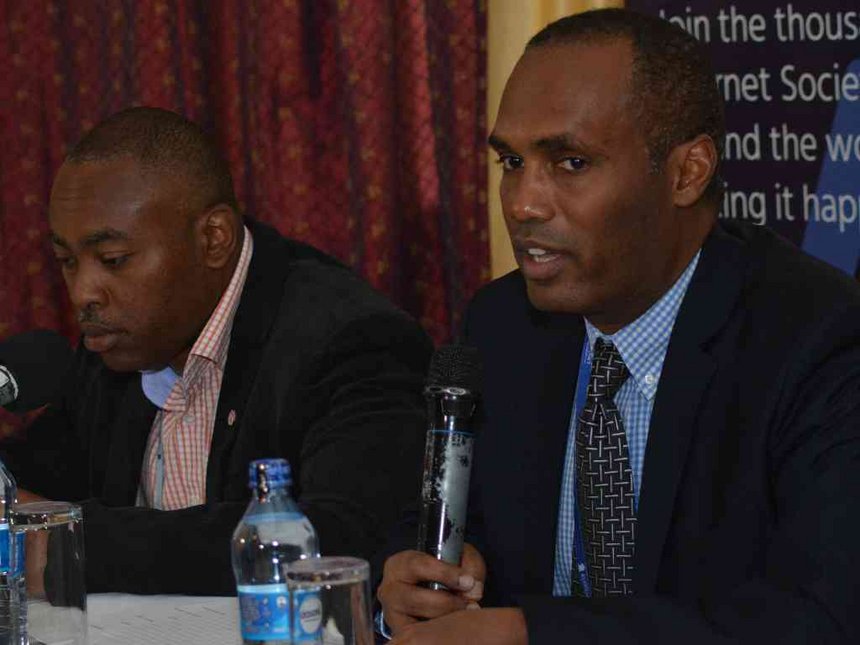 Kenya may lose more than Sh 20.2 billion to cyber crimes this year if proper protection on internet infrastructure is not put in place, a top official at Internet Society, a firm that promotes development and use of internet, warned yesterday.

Speaking to the Star on the sidelines of African Internet Summit held in Nairobi, the society’s senior development manager Michuki Mwangi said losses related to cyber attacks are likely to be higher this year than last year.

“To mitigate further loss, public and private sectors need to come together and invest heavily in protecting the infrastructure from damage or manipulation by people,” said Mwangi. “There is no guarantee that the country is safe from attacks despite the positive growth in awareness.”

According to a recent report on technology, media and telecommunications by consultancy Deloitte, the country lost an estimated Sh 17.7 billion last year compared to Sh 15 billion lost in 2015.

The 2015 Deloitte Global Threat Index cited Kenya as the 69th most vulnerable country to experience cyber crimes out of 127 countries globally. The report attributed this to low awareness, under-investment, talent shortage and overload of data.

The new guidelines are aimed at helping AU member states strengthen the security of their local Internet infrastructure through actions at a regional, national, ISP/operator and organizational level.

Last month, the Cabinet approved the Computer and Cyber Crime Bill 2016 in a bid to tackle cyber crime issues. Key crimes in the bill include cyber-stalking and unauthorized access to computerized systems, among others. The law spells out tough and stringent penalties, including a fine of Shs 5 million or three years’ imprisonment for offenders.

This article was initially published here on May 30, 2017.