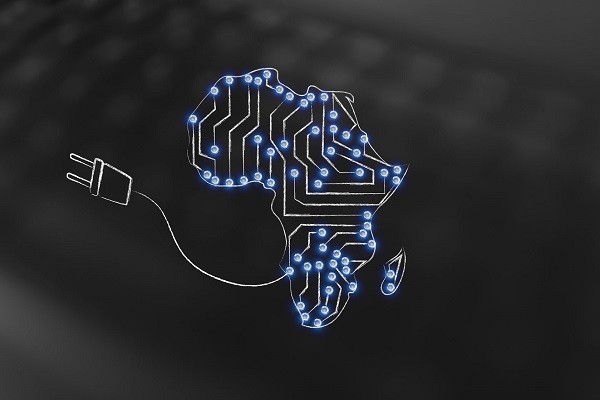 Internet access has been restored in Chad after the government ordered a shutdown in response to national protest action backed by trade unions and civil society organisations using social media. The organisation Internet Without Borders said shutting down the internet has become a classic security tactic adopted by the Chadian government.

This is not the first time internet access has been suspended in Chad. During the April 2016 presidential elections that resulted in the re-election of President Idriss Déby Itno, internet access was blocked for 48 hours and is believed to have cost the country €18 million (approximately 13 billion CFA francs), according to Internet Without Borders.