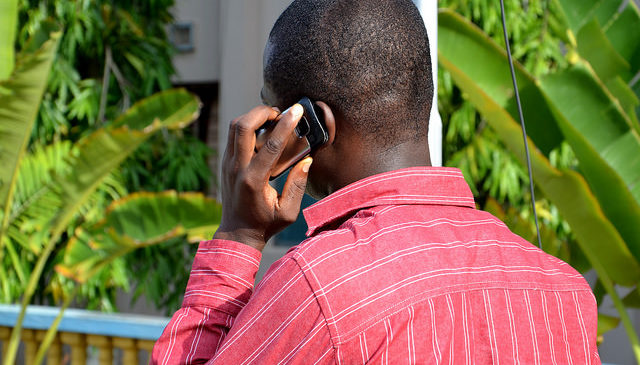 Paris, April 5, 2018: Internet Without Borders is alarmed by the current shutdown of social media platforms and messaging services including Facebook Messenger, WhatsApp, Viber and important news website such as BBC, in Chad.

This new case of censorship comes just a few days after Internet Without Borders and partners submitted a report to the UN Human Rights Council, on Human Rights violations in Chad

Since March 28, 2018, reports received by Internet Without Borders from users in the country strongly suggest that the second Internet shutdown since the beginning of the year is happening. Network tests using censorship measurement app OONI confirmed today that access to certain platforms and websites was intentionally blocked.