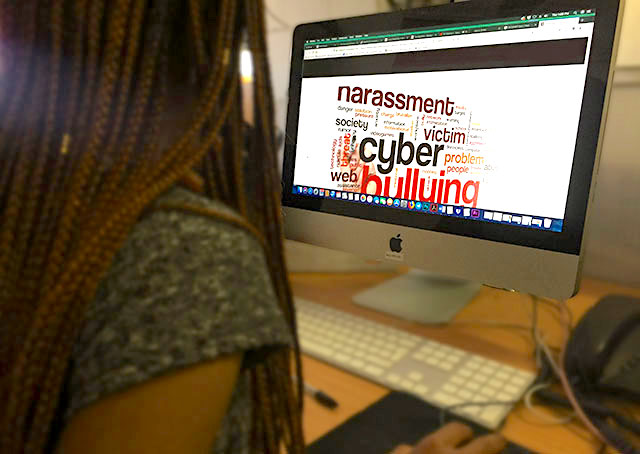 The ideal legislation should clearly define the rules of engagement as well as what constitutes online violence and how internet users can report and take action against perpetrators.

These were the views of some participants at the discussion on politics organised by the Internet Society of Namibia in Windhoek yesterday.

Martha Chilongoshi who spoke at the event on behalf of the Collaboration on International ICT Policy for East and Southern Africa (CIPESA) said such a law was necessary because women, especially those holding or aspiring for political office, experience online abuse, bullying and other violence differently compared to their male counterparts.

Chilongoshi said although women’s rights were protected under the Constitution and other relevant laws, there was a grey area on how to deal with violence perpetrated against them online.

She added that in many African countries, online violence against women has been on the rise but countries have not been able to deal with it because there was no specific legislation to address such problems.

“The digital space has started to have really aggressive discussions when it comes to women in politics. They tend to become very targeted, inflammatory, rude and irate because women have been put in this pedestal where the burden of morality has been put on them by society.

“So even when you run for political office, suddenly you are the custodian of morality in your community and everything that can be thought of from objectifying, to sexualising, you become something that is very targeted because you are a woman,” she said.

Chilongoshi added that it even becomes difficult for women to report cases of violence perpetrated online because of the aspect of anonymity.

“Yes, the rights are protected in terms of the Constitution, but when it comes to the lived realities of women in different countries, we have not even reached those aspirations that our constitutions have guaranteed us.

The reality is that women are the majority of the people who are denied their rights based on their gender. That reality is also reflected online.

She said the ideal law to deal with this issue and other related cyber crimes should also include options of training women on how to notice and deal harmful behaviour online.

“It is even worse online because of anonymity. So the easiest way to bring a woman who wants to run for political office down is just to expose her images or pictures that were taken in a private space. Just by that one act, everything else, all the political doors for that person will close.

Her sentiments were echoed by presidential adviser on youth matters Daisry Mathias, who said the government was in the process of passing the cyber crime law that will protect people against online bullying, distortion and slander.

The executive director in the ministry of Gender Equality and Child Welfare, Wilhencia Uiras said statistics on gender-based violence in Namibia were shocking.

“Violence against women in politics has now been classified by the International Parliamentary Unit as violence against the fundamental and political rights, including the obligation to ensure that women can actively, freely and safely in political processes.

“I have observed this during the Ondangwa by-election when Angelina Immanuel was campaigning as an independent candidate.

This harassment and violence are mostly expected against any women with political voices. The question against violence against women in politics has increased globally,” she said.

She also emphasised the importance of the law to protect women against online violence because the current legal framework in the country was very silent on such violence, hence it becomes very difficult to investigate and prosecute “online crimes”.

Uiras added that the government was committed to educating women on how to look out for potential danger when dealing with social media and other online platforms.

This article was first published on Namibia site, October 10,2019.