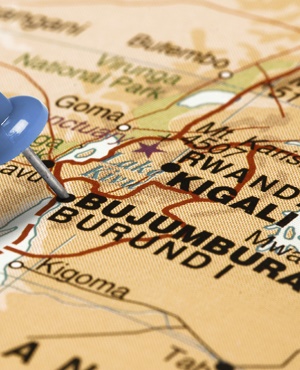 Burundi’s press regulator on Friday said it was suspending broadcasts by the BBC and Voice of America (VOA) by local radio stations ahead of a constitutional referendum on May 17.

The head of Burundi’s National Communications Council told journalists in the capital Bujumbura that a six-month ban would come into force on Monday. Karenga Ramadhani accused the BBC and VOA of “breaches of the law governing the press and ethics”.

The BBC, he said, “damaged the reputation” of President Pierre Nkurunziza during a discussion programme and had “ignored” previous warnings. Burundi’s government earlier this week urged the regulator to “take action” against the BBC which it accused of spreading “incendiary statements… hatred and subversion”.