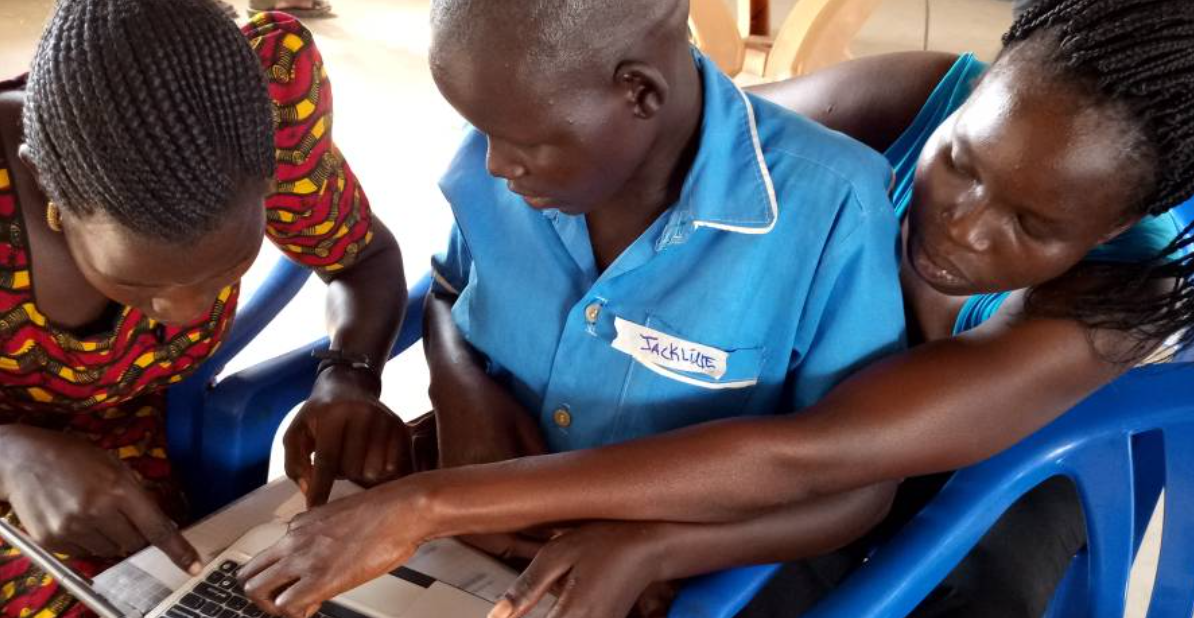 In villages and townships, Africans are building their own internet infrastructure to connect, and protect, the unconnected

JOHANNESBURG, Nov 18 (Thomson Reuters Foundation) – As a child growing up in war-torn northern Uganda, Daniel Komakech’s education was interrupted every time he had to flee rebels and hide in the bush for days to avoid being abducted.

Today, Komakech, 34, helps run a locally owned internet network that ensures villagers in the former conflict zone can study and stay in touch with each other – without unwanted interruptions.

“Accessing the internet was a turning point in my life,” said Komakech, programme coordinator for the non-profit Battery Operated System for Community Outreach (BOSCO), one of a growing number of community-led internet and phone networks in Africa.

“I study courses online, found jobs online … I even learned how to bake cakes for my children. That is the power of the internet, it is my teacher,” he told the Thomson Reuters Foundation by phone.

Decentralised networks – where internet or communication services are localised rather than monopolised by government or corporate giants – give users more control over their data and privacy, researchers say.

Such networks could play a significant role in Africa where internet access is scant and censorship and internet shutdowns pose an increasing risk of “digital authoritarianism”, they say.

About 80% of Europe’s population is connected to the internet, but in many parts of Africa access remains the preserve of a minority, according to the International Finance Corporation.

In Uganda, only 26% of people have online access – one of the lowest rates in sub-Saharan Africa, according to research site DataReportal.

BOSCO, which has grown using a solar-powered system linking satellites to portable computers and internet phones, is funded by donors, but hopes to start selling internet access in the future and becoming a revenue source for communities.

“Decentralised networks are helpful in allowing people to communicate at a local level and they are less prone to surveillance,” said Hanna Kreitem, a senior advisor at the Internet Society, a U.S.-based digital rights nonprofit.

In a report by the Internet Society, 37 community networks initiatives were identified in 12 African countries, from South Africa to Somalia.

Digital rights campaigners say there is space for many more local networks – from rural Africa to internet surveillance hotspots in Australia.

But local groups wanting to launch one face many challenges including cost, policy and regulatory barriers as well as a general lack of awareness about them, according to the Internet Society report.

“We have shown that community networks can bridge the digital divide but it is difficult to navigate the current regulatory framework,” said Luca de Tena.

“A licence is not easily accessible to rural, lower-income communities,” she added, citing the rural Eastern Cape province where her organisation is based.

Despite the challenges, Zenzeleni has grown each year, serving tens of thousands of devices with each device likely used by multiple family members, she said.

It is also supporting several communities to design and strengthen their networks in different provinces across the country.

People gather around a solar panel during a training session run by BOSCO in Kitgum in Uganda. Thomson Reuters Foundation/Handout courtesy of BOSCO

Another benefit of community networks is that users can be more confident that their data is not being sold or used by big tech companies without their consent or knowledge, said Komakech.

“We have no intention of monetising our users’ data … we don’t want to lose the trust we have built over 14 years or take advantage of them,” he said.

Growing concern about how tech firms use personal data partly explains the growth of community networks in more developed cities around the world including Barcelona or New York City, digital rights groups say.

Local networks are also less likely to be targeted by surveillance operations, and mesh Wi-Fi messaging apps could allow users to keep talking even if there is a total internet shutdown.

Understanding the legal risks of attempting to bypass shutdowns through tools like VPNs is important in ensuring the safety of citizens, Kreitem told the Thomson Reuters Foundation’s annual Trust Conference on Thursday.

“In Sudan, within the latest shutdown, people who were active online were targeted offline and imprisoned for being able to bypass restrictions,” he said on a panel about the human impact of internet shutdowns.

Local servers in community networks allow people to access and share content even when they have no internet connection – a valuable resource when the cost of data and a fiber connection is prohibitive for many, said Luca de Tena.

There were 25 internet shutdowns in Africa last year, up from 21 a year earlier, according to the African Digital Rights Network (ADRN) think-tank.

In one of the most recent, in the landlocked Kingdom of eSwatini, a government-ordered internet slowdown took hold following pro-democracy protests in July.

Melusi Simelane, a consultant working with the Southern Africa Litigation Centre (SALC), recently took the government to court for shutting down the internet.

“We need governments to ease up regulation so people can create local, independent network lines, then no one can infringe of people’s rights to express themselves or access information,” Simelane said.

This article was first published by the Thomson Reuter Foundation 0n November 18, 2021