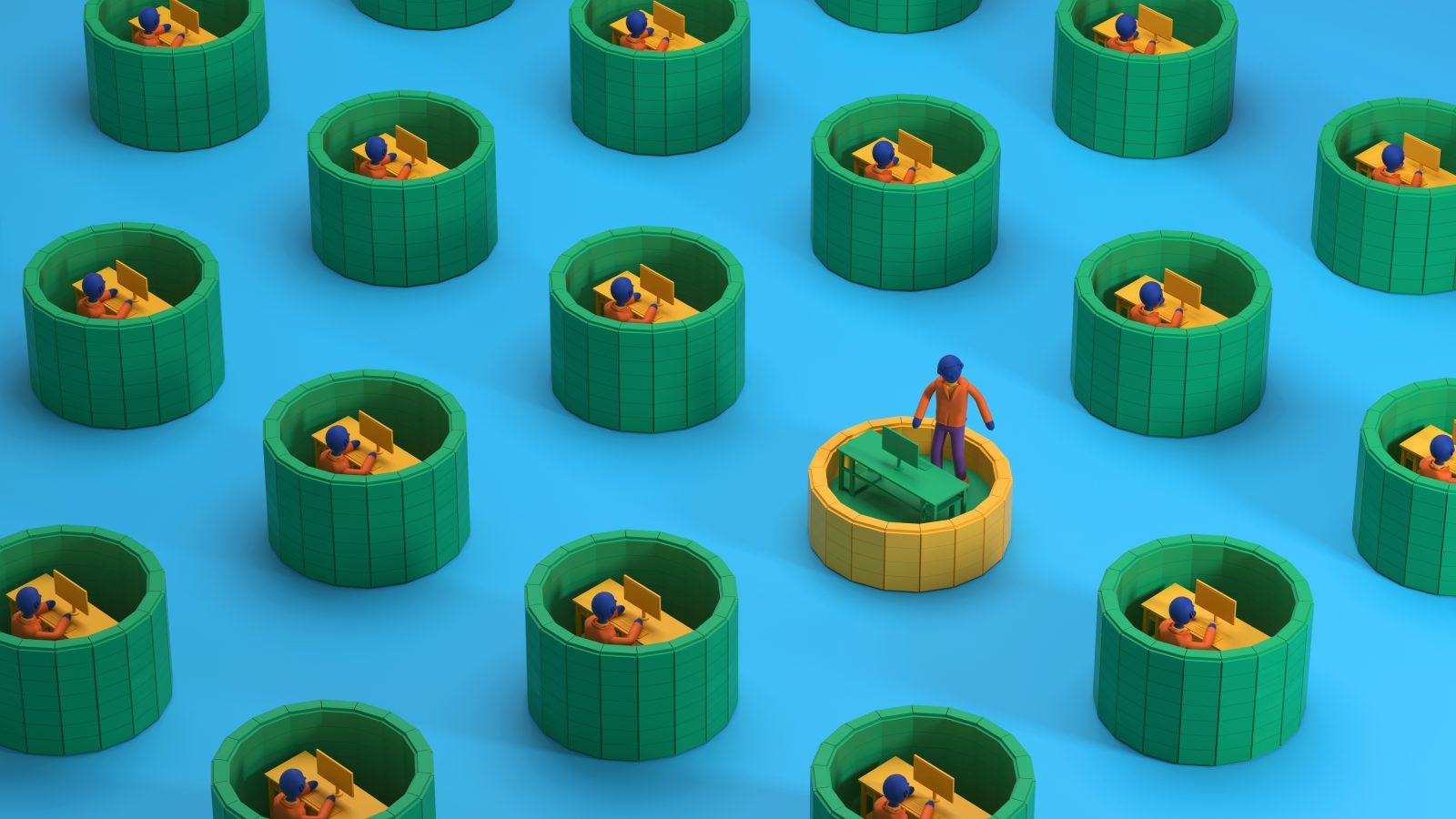 Governments are getting increasingly sophisticated in squashing internet rights. But Gambia’s progress gives some hope.

Late in the night of November 30, 2016, citizens of the small West African nation, The Gambia, noticed their internet had gone down. Ordinarily, it might have been considered a technical fault somewhere in the system, but on the eve of a general election under the repressive rule of then-President Yahya Jammeh, it wasn’t long before people realized it was a deliberate act.

Jammeh had ruled the country for 22 years and quickly earned a dark reputation for locking up journalists, political activists, and other perceived “enemies”. The Gambia was one of the first sub-Saharan African countries to either shut the internet or block social media. Since then, many more African countries, including Ethiopia, Sudan, and Zimbabwe, have taken this route.

Despite headlines about tech booms and fast-growing startups, researchers and activists report that African governments are getting worse when it comes to internet freedom. An influential report published in September by Freedom House, a democracy and human rights NGO, said internet freedom had declined around the world for the 11th consecutive year. It paints a damning picture of the extent to which African countries are backsliding into what it describes as “digital authoritarianism.” This is happening even when some of these governments are seemingly championing democracy in their daily politics.

“Unfortunately, internet freedom has declined across Africa in recent years,” said Kian Vesteinsson, a research analyst focused on technology and democracy at Freedom House. “At a high level, challenges to democratic transitions in countries like Ethiopia and Sudan have sharpened the decline of internet freedom in those countries.”

Just this year, there have been shutdowns and social media blocks in Uganda (January) and Zambia (August), ahead of the elections in those countries and, more recently, in Sudan, where the new military rulers restored internet connections in the North African country a few days ago, after a three-week blackout. Even without major political upheaval, Nigeria’s government has blocked Twitter in the continent’s largest economy since June 4, after the platform took down a post by the president for violating its rules. Since 2015, 31 of 54 African countries have blocked social media platforms, according to Surfshark, an online privacy protection company.

But while blackouts and social media blocks have grabbed most of the headlines, the concern among researchers who cover the intersection of digital rights and democracy is that governments are becoming much more sophisticated and moving beyond “blunt” tools like shutdowns in order to control information.

Another research paper, published last month from the Institute of Development Studies, examined the widening scope of government digital surveillance and the insufficient legal framework to counter it in six African countries (Egypt, Kenya, Nigeria, Senegal, South Africa, and Sudan). It posits that the expansion of state surveillance in these countries violates citizens’ rights to privacy and that the illegal state surveillance is being carried out with impunity.

Part of the challenge in the digital age, according to researchers, is that countries that have typically used crude forms of in-person surveillance in the recent past now have access to increasingly affordable and much more comprehensive tools to enable mass surveillance of their populace.

“Off-the-shelf spyware products sold by private companies have expanded African governments’ capacity for surveillance,” Vesteinsson told Rest of World. He highlighted Rwanda as a “prominent abuser” of Pegasus, a spyware tool sold by the now notorious Israeli company NSO Group. Rwanda and some other countries around the world are alleged to have used Pegasus to target activists, journalists, and opposition politicians.

A December 2020 report from the University of Toronto’s Citizen Lab also claimed government agencies in Kenya, Morocco, Nigeria, Zambia, and Zimbabwe are as likely to have purchased spyware from another company, Circles, whose tools allow its customers to monitor calls, texts, and cell phone geolocation.

The IDS paper highlights just how limited the legal systems in the six African countries are to protect citizens from their governments illegally snooping on them. It points to evidence of illegitimate state surveillance of journalists and academics in Egypt, of opposition politicians in South Africa, and activists and lawyers in Sudan. But, the authors write, there has been an “absence of any prosecutions of those acting outside of the law to violate citizens’ constitutional privacy rights.”

Along with the backsliding in democratic values in some of these countries, more new laws are being introduced to expand state surveillance powers, warns the IDS report. As more Africans come online, mostly via their phones, the rising concern among academics and researchers is whether these African countries will focus on controlling how citizens are able to use parts of the internet, rather than shutting the whole thing down.

Some call it the Chinese model, where the state has been widely reported to have deep insight and control over what everyone is doing on the Chinese web. “China doesn’t impose these shutdowns anymore because they don’t have to,” said Allie Funk, a lead author of the Freedom on the Net 2021 report. The report ranked China as the worst environment for internet freedom for the seventh year in a row, pointing to, among other things, authorities imposing “draconian prison terms for online dissent, independent reporting and mundane daily communications.”

If advocates like Freedom House had their way, technology would be used to enhance democracy rather than undermine it. These groups support narrowly tailored smart measures to protect citizens’ rights online with a push for greater transparency and accountability from tech companies as well as data privacy laws that actually have teeth.

But there has to be the will to do so — which brings up back to Gambia.

Despite shutting down the internet, Jammeh lost that December 1 election in 2016 and was out of office, and the country, by late January 2017. Since then, under president Adama Barrow, the country has been making steady, if uneven, progress in improving its human rights record. And when it comes to digital rights, Gambia had the second-best improvement for internet freedom last year on Freedom House’s index. Online freedoms have kept track with the improvements in democratic conditions, said researchers.

This August, president Barrow signed the Access to Information (ATI) bill into law after a near five-year campaign by activists to enshrine some of the newly won freedoms for ordinary Gambians. “This was a positive step, and the government abandoned plans for bad legislation on the issue of online freedoms,” said Demba Kandeh, a researcher at the University of The Gambia.
“Things have improved over the last three to four years — there’s a little bit of cautious optimism,” Kandeh told Rest of World. The reason for caution, he explained, is that much of the regulatory legal framework from the Jammeh era remains in place, even if it hasn’t been applied in the same pernicious way against civic society activists. “There’s hope,” he said, “but it’s important that there’s a collective effort and continued pressure on the government for digital rights.”

This article was first published by rest of world on November 23, 2021