As polls close, Kenya upholds freedom of expression by keeping internet on 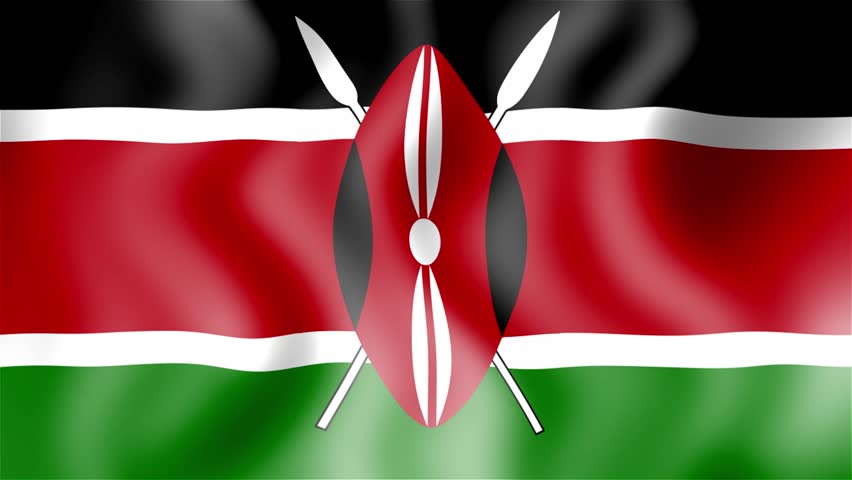 As polls close, Kenya upholds freedom of expression by keeping internet on

Global—Access Now applauds the government of Kenya’s decision to choose freedom of expression over shutting down the internet. Over the course of a closely fought election, early reports show that mobile and fixed line services remained online, enabling election workers to attend to the polls, journalists to report the news, emergency workers to operate efficiently, and for businesses to support citizens. There were independent reports of throttling on social media services that are not yet confirmed.

“Kenya decided not to endorse the poor behavior of other governments that have disrupted the internet during elections,” said Deji Bryce Olukotun, Senior Global Advocacy Manager at Access Now. “Despite online rumor mongering and a cynical hashtag on Twitter implying that an internet shutdown was inevitable, authorities upheld their commitment to human rights and allowed the digital economy to thrive.
The President should now go further and unequivocally commit to keeping the internet on as votes are tallied. We’re still examining our technical data but for now Kenya has proven the value of the free flow of information.”