An earthquake Shook Tanzania. A New Law Prohibits Citizens from Speaking About It Online 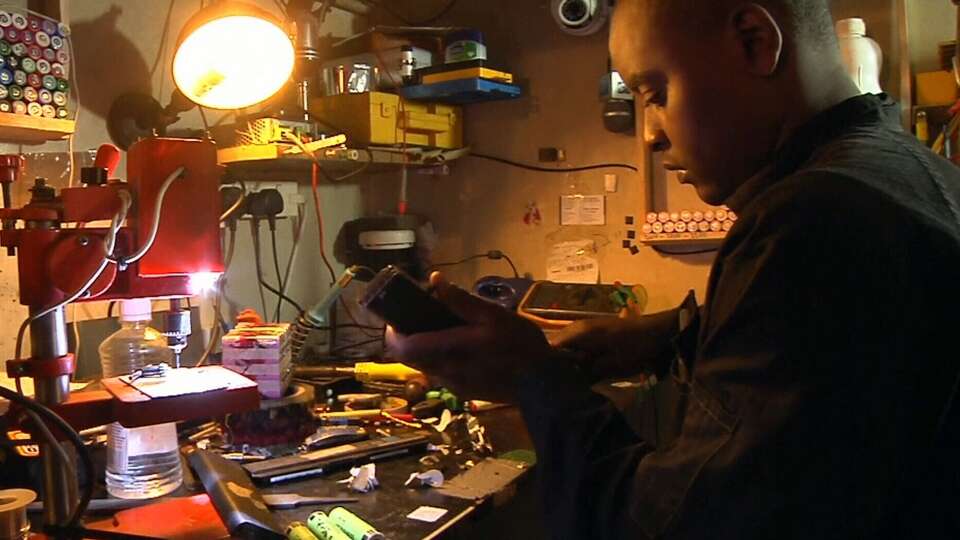 An earthquake Shook Tanzania. A New Law Prohibits Citizens from Speaking About It Online

By Pernille Baerendtsen and Amanda Lichtenstein |

When a major earthquake of 6.0 on the Richter scale shook coastal East Africa at around 8:15 on August 12, Tanzanians quickly took to Twitter to report on the unusual natural event that momentarily swayed chandeliers, shattered windows and cracked walls.

The earthquake hit beneath the Indian Ocean, approximately 82 kilometers from the shores of southeast Dar es Salaam, Tanzania, the nation’s cultural and financial capital. Residents on the Zanzibar archipelago as well as coastal Kenya also felt the tremors. No deaths or injuries were reported. A moderate aftershock was reportedly felt the next day.

The unprecedented earthquake in recent history gripped the attention of Tanzanians on Twitter, but  tremor news was quickly tempered by new online content regulations that prohibit citizens from reporting on the “occurrence of natural calamities” — like earthquakes — “without the approval of respective authorities.”

Fines are no less than 5 million Tanzanian shillings (approximately $2,151 United States dollars), or 12-month imprisonment, or both.

Under the law’s category of “public information that may cause public havoc or disorder,” Tanzanian citizens are technically not allowed to mention an earthquake before the government has officially approved the messaging around it.

But can you expect people to keep quiet when they experience an earthquake?

About an hour after the earthquake struck Tanzania, netizen Gaure Mdee tweeted the regulations with a snarky, but “fair warning” to those who intend to tweet about the earthquake:

Fair warning for those mentioning an earthquake in #Tanzania ?? pic.twitter.com/zbUkt5vUzm

Which was quickly followed by a few humorous tweets like this one:

All you people talking about ‘I felt the tremor!’ – please make sure a govt official has verified your tweet. ? https://t.co/aF2qS65Y0a

Earthquakes are not the only matters getting muted.

The new online content regulations also prohibit citizens from sharing any “content with information about an outbreak of a deadly or contagious disease,” without government approval, including related discourse on medications and cures.

This amendment was added after the novel coronavirus known as COVID-19 hit Tanzania in March 2020.

By early April, the Tanzanian parliament decided to promote an herbal steaming strategy against the virus known as kupiga nyungu, which loosely translates in English as “hit the potion,” encouraging citizens to do facial herbal steams and eat blended potions of lemon, chili and ginger.

President John Magufuli also urged Tanzanian citizens to pray to God, and he insisted that houses of worship stayed open. In early May, Magufuli suspended Tanzania’s national laboratory, which performed COVID-19 tests, after questioning the accuracy of its tests.

On the evening of the earthquake, netizen James Rut quipped:

Has Magufuli approved that there was a huge earthquake in Tanzania? It might be a hoax from enemies of the country #Tremor

So you want us to pretend it didn't happen, the same way y'all are pretending there's no COVID? #AskingForAFriend https://t.co/pdoN40sPVK

All jokes aside, some netizens pointed out that the government had failed to issue a potential tsunami warning following the earthquake, and took the risk of pointing it out on Twitter:

An earthquake of 5.9 magnitude,12 km in depth in Kilindoni,Pwani has been felt around East Africa. Tsunami warning is needed but still Meko don't care about the citizens.@fatma_karume @MSalimu @MariaSTsehai @Greathinker12 pic.twitter.com/rVHKmhs1dz

The new regulations were issued just ahead of the presidential elections in Tanzania in October. The incumbent party, Chama cha Mapinduzi, or The Revolutionary Party (CCM), has held power since 1961. Recent elections have amplified challenges to their position.

The new regulations prohibit online calls for protests, including any “contents that are involved in planning, organizing, promoting and calling for demonstrations, marches or the like that would lead to public disorder …”

The Tanzanian Regulatory Commissions Authority, who issued the new online content regulations, has the power to intervene on any content deemed to “threaten national security.” Critics say these regulations violate the constitution including Article 13 and Article 18, which protect freedom of information, according to The Citizen.

Critics call these new regulations an attempt to further stifle opposition voices in the run-up to the 2020 election, making it nearly impossible for citizens and candidates alike to speak openly about the issues or the contenders. In recent years, journalists and human rights defenders have been disappeared, detained or imprisoned under dubious charges.

While election campaigns are well underway, the government has also allegedly prohibited the circulation of foreign-made media about Tanzania in the country without government approval, leaving critics to wonder how journalists can fairly and freely cover the 2020 elections.

Magufuli has received both praise and criticism for his stern approach to leadership with his “hapa kazi tu” slogan, loosely translated as “it’s all work here.” But the slew of new laws and regulations that restrict freedom of expression and silence dissent and opposition in the East African nation goes way beyond this.

COVID-19, an earthquake and an upcoming election are three very different issues, but each has the potential to seriously impact people’s lives. Is it really possible to control online conversations on issues that matter most to people? And if so — at what cost?

This article was first published by the Global Voices on August 14, 2020.