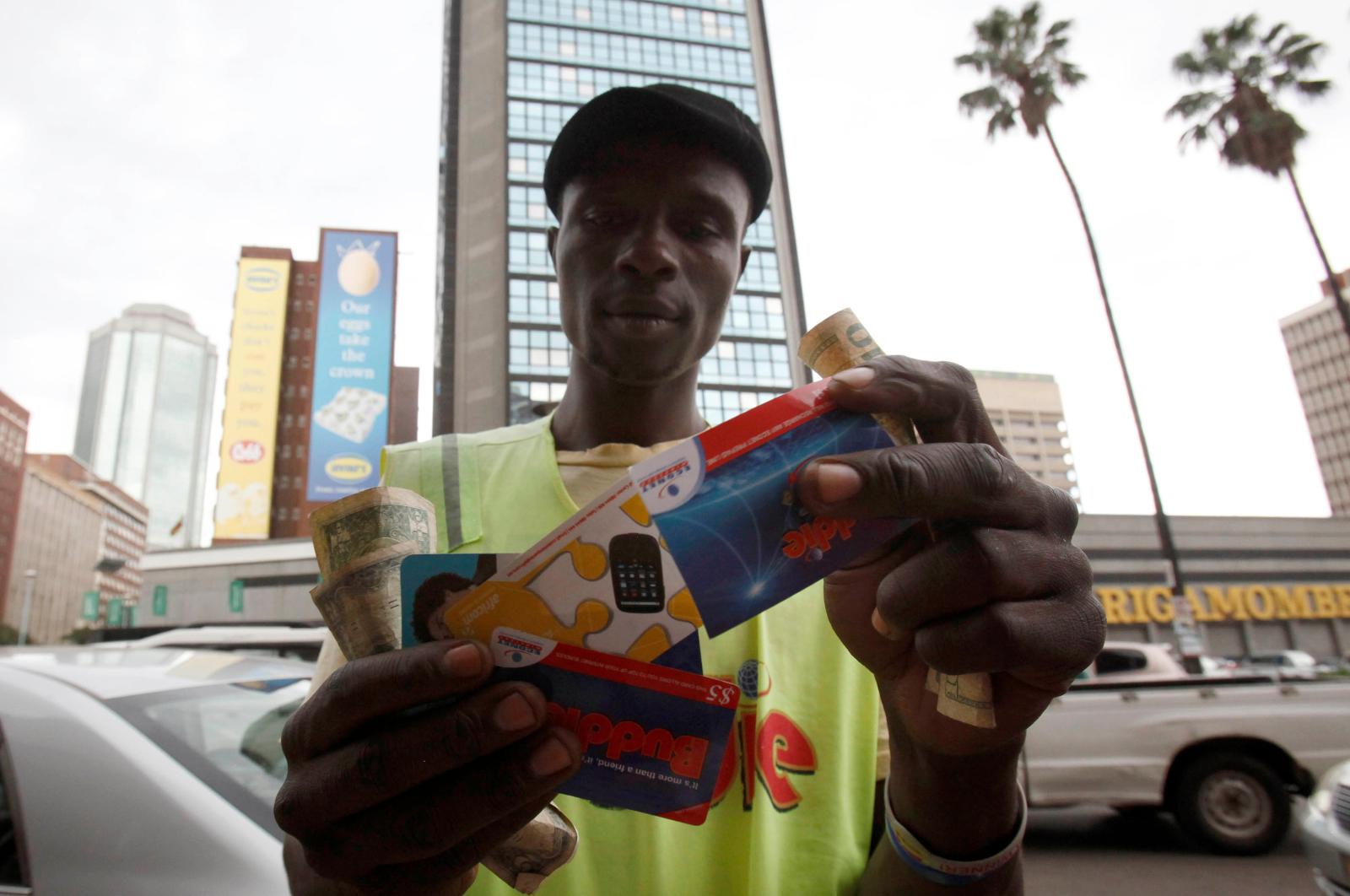 Africans are still paying way too much for their internet access due to a myriad of challenges including infrastructure investment and weak competitive environments in local markets.

Getting all Africans online by 2030 will require around $100 billion in investment with a majority of that sum pegged for infrastructure-based spending. But most African countries do not currently have policy environments needed to make that spending worthwhile, according to the latest broadband affordability report by the Alliance for Affordable Internet (A4AI). The report analyzes the current ability of national policies to “lower industry costs and ultimately create more affordable broadband.”

More African countries are again in the bottom half of the Affordability Drivers Index scores than in the top half. One primary reason, the report notes, is the lack of competitive markets which are home to multiple broadband operators.