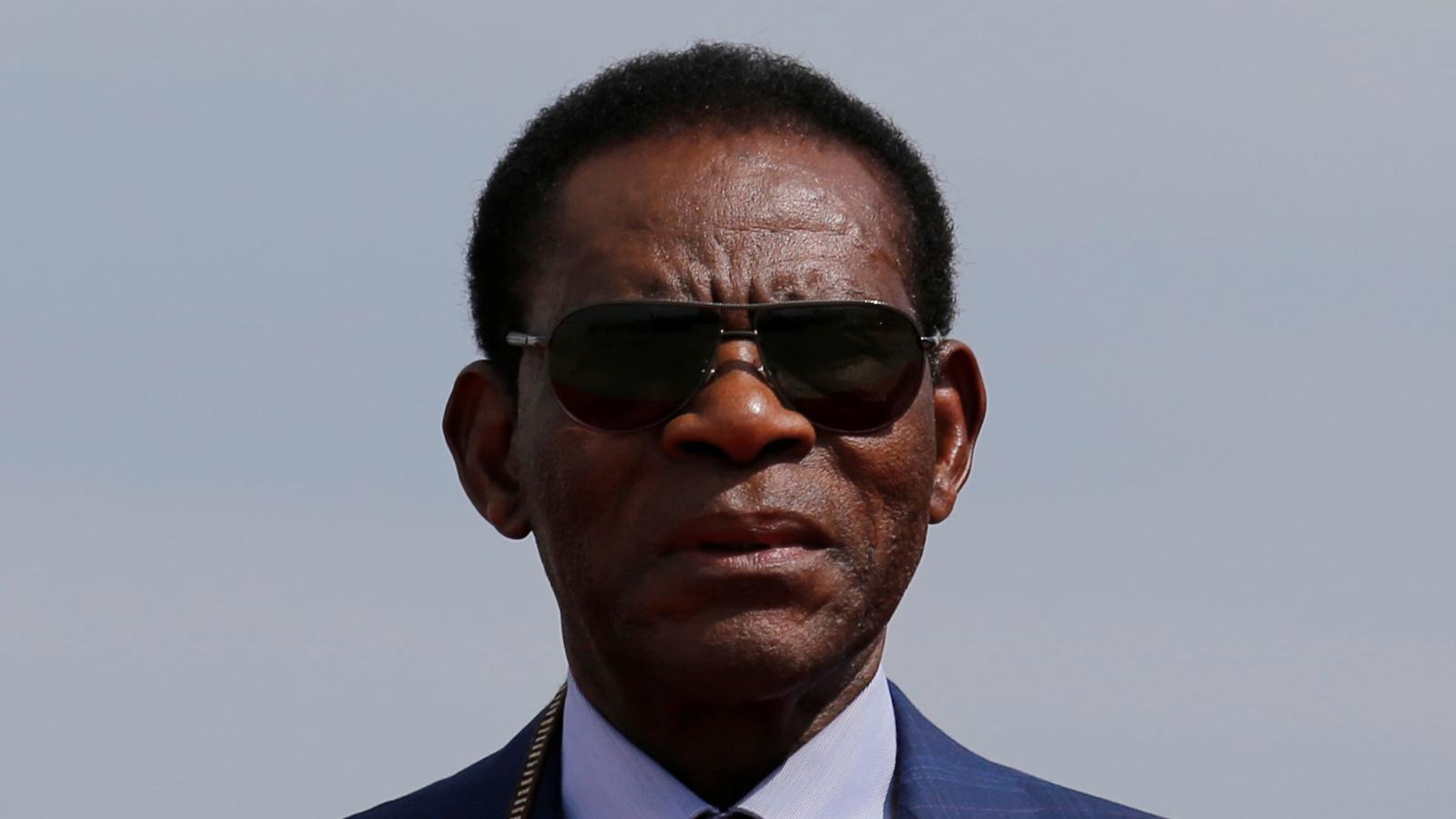 Besides cutting access, a new study posits that all five nations share another crucial characteristic: authoritarianism. The report from the Collaboration on International ICT Policy for East and Southern Africa (CIPESA) notes that the less democratic a country is, the higher the chances of state-initiated shutdowns.

Using the Economist Intelligence Unit’s Democracy Index, the research center says that of the 22 African states that have disrupted connectivity over the past five years, 77% are listed as dictatorships, while 23% are considered partial democracies.

The research also shows that internet shutdowns are correlated with the longer a leader has stayed in power. This was again true of the African nations that have so far blocked the internet this year where presidents have either stayed in power for close to 30 years (Chad) or inherited power from their fathers who led for decades (Gabon and DR Congo). Besides, of the 14 African leaders who had been in power for 13 years and above as of January, 79% have ordered shutdowns mostly during tense election periods, anti-government protests, or coup attempts.

You can read more about the African Strongmen Are the Biggest Stumbling Blocks to Internet Access on the Continent on Quartz Africa website.