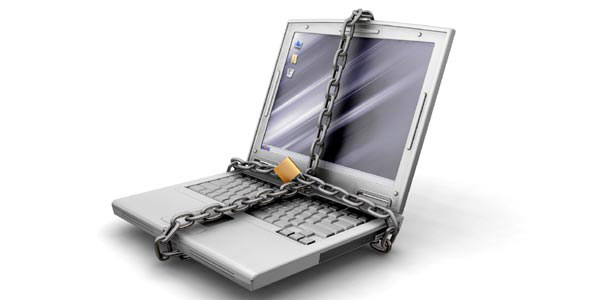 Shutting down the Internet, blocking websites and expunging online content are among the tactics governments in Africa are using to stifle citizens’ voices, even as online platforms increasingly become the go-to places to denounce bad governance.

Shutting down the Internet, blocking websites and expunging online content are among the tactics governments in Africa are using to stifle citizens’ voices, even as online platforms increasingly become the go-to places to denounce bad governance.

According to a new report titled State of Internet Freedom in Africa, these tactics are employed under the guise of national security concerns. The study examined seven East and Southern African countries.

“During protests or elections, the government can just shut down the Internet without reference to any particular law,” said Arthur Gwagwa, senior researcher at Centre for Intellectual Property and Information Technology Law in Kenya.

The report, prepared by Collaboration on International ICT Policy for East and Southern Africa, cites Ethiopia as an example where Internet shutdowns are becoming a preferred tool to silence critics. In July, for example, the government ordered the blockage of social sites and other websites citing exam leakages and spreading of rumours. The move came at a time of anti-government protests.

Uganda and Burundi have also experienced Internet shutdowns in recent months: Uganda on the eve of presidential elections in February and during the inauguration in May; and Burundi in April last year during public protests against President Pierre Nkurunziza’s re-election bid.

According to the study, Ethiopia and Rwanda have been leading in website blocking for many years.

Maxcense Lemo, the managing director of Jamii Media, a Tanzanian online forum, said that the Internet is a bigger threat to governments than any other type of media because more people visit websites than can buy newspapers.

On content removal, Kenya is not seen to be active in online censorship, but the government has in the past made Internet filtering requests to private companies and ordered the blocking of activists’ website that published content on corruption and government wrongdoings, the report notes.

So, Internet freedom is not absolute; experts say users must be cautious about their online activities.

“The law enforcement agents have the right to instruct service providers to remove content that may, for example, be a threat to national security or injurious to others people’s reputation,” said Mr Gwagwa.

This article was first published at The East African on October 15, 2016.