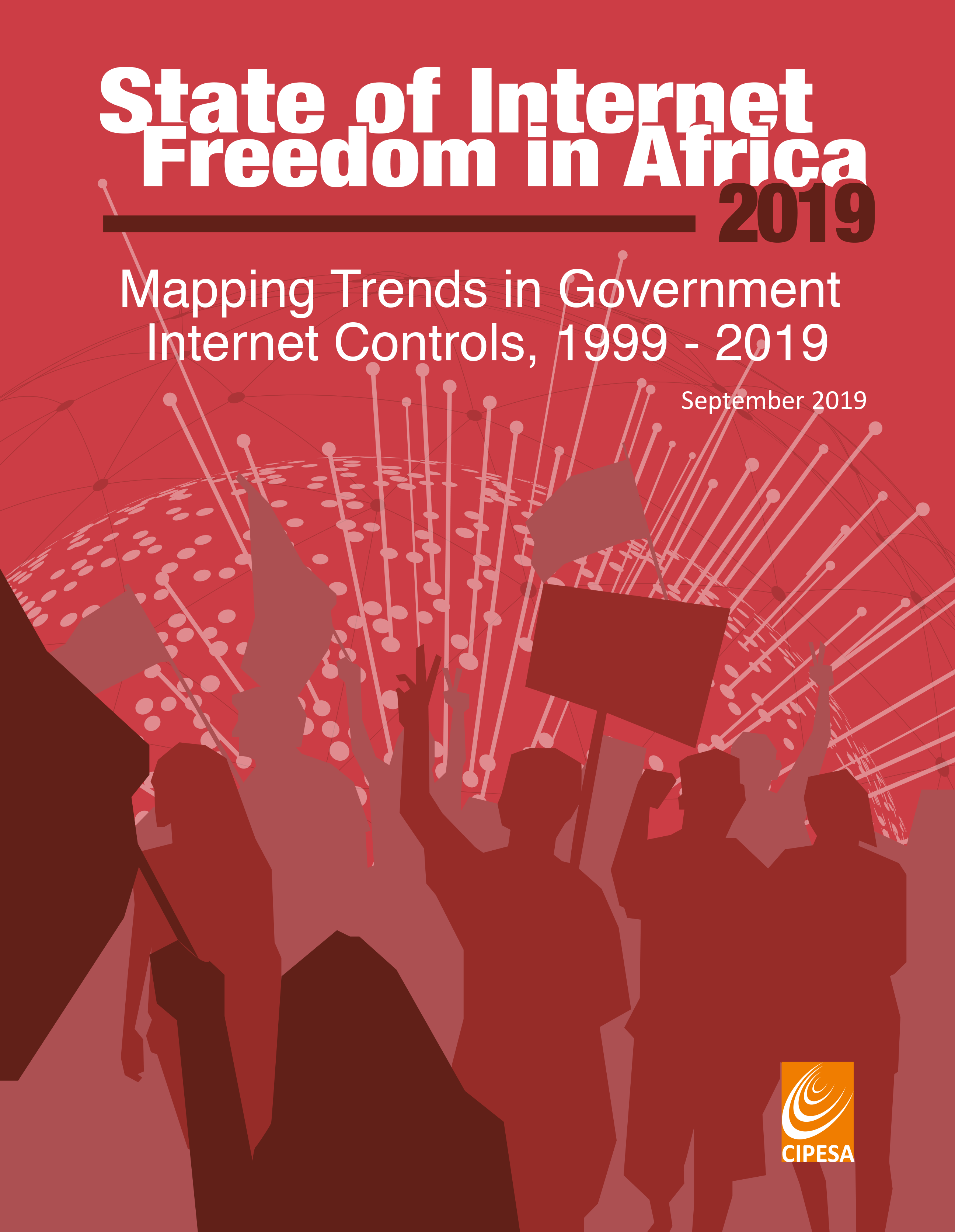 For the last 20 years, African countries have been broadening and enhancing control measures that govern the use of digital communications including the internet.

According to a new report by the Collaboration for International ICT Policy for East and Southern Africa (CIPESA), these controls when viewed collectively, continue to undermine democracy and cement authoritarians hold on political power.

With only 24.4% of Africans using the internet, increasingly, the countries reviewed have since 1999 adopted a similar pattern of internet control measures across the board.   The key reasons given by governments are the need to safeguard national security, fight cybercrime and maintain public order.

Each successive period since 1999 came with some notable developments in internet controls, including establishment of regulatory agencies. By 2005, a few regional countries were beginning to realise the need to intercept communications, including digital communications.

Ethiopia was probably the first sub-Saharan African country to begin blocking internet sites, with the first reports of blocked websites appearing in May 2006 when opposition blogs were unavailable. During this period, laws governing media and journalism were the main way to control freedom of expression, including of voices that questioned government actions.

Between 2006 and 2010, several governments started to take dedicated moves to regulate the digital sphere, including proscribing various actions related to the use of Information Communication Technology (ICT). There was a flurry of legislation to enable the interception of communications, or to criminalise the use of certain services (as was the case with Ethiopia’s Anti-Terrorism Proclamation- No 652/2009, under which it is estimated that over 900 individuals were indicted over their online activity).

This period also witnessed numerous cases of blockage of critical websites in countries such as Burundi and Uganda. Distinctly, this period saw the start of systematic disruption of communications and other internet freedom infringements during election periods, although the target was critical websites (such as in Ethiopia and Uganda) and short messaging services, for instance in Ethiopia and Kenya).

The 2011-2015 period saw an increase in the government internet control measures with dedicated efforts to regulate and control citizens’ online actions. Many more citizens were arrested and prosecuted over alleged offences and crimes committed through online mediums. More governments ordered disruptions to communications.

Cybercrime laws enacted in this period (for example in Nigeria, Tanzania, and Uganda) became the main pieces of legislation used to undermine internet freedom through arrests and prosecution of ICT users. These laws provide vague definitions of cyber offenses and have been used to arrest and intimidate voices of dissent.

The 2016-2019 period was the “golden era” of network disruptions (commonly known as internet shutdowns). During this period, nearly half the countries in Africa, at least 22 countries experienced a government-ordered network disruption, with popular social media sites such as Facebook and Twitter being the main target. Some countries also ordered blockage of SMS, or of the entire internet, and in Uganda, Chad and DRC, mobile money services were disrupted. In 2019 alone, five countries registered network disruptions to include – Chad, Democratic Republic of Congo, Gabon, Sudan and Zimbabwe).